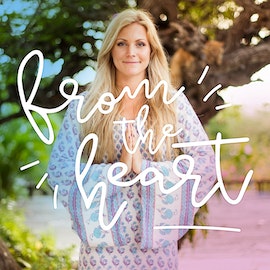 A Wedding Anniversary and Making Things Work with Dennis Schoneveld

A Wedding Anniversary and Making Things Work with Dennis Schoneveld

In this episode, Rachel is joined by her husband Dennis on their 4th wedding anniversary – after they both almost forgot it. They begin by diving into the intense Spring they had; traveling from country to country in Europe, with a toddler and a dog, while working towards a major business launch. Dennis touches on what traveling means to him after growing up on a tiny island. He also shares what it was like to be on his own with the baby, and his brave decision to travel across the Atlantic with her alone. Getting into questions from listeners, Rachel and Dennis discuss their favorite and least favorite things about one another, what Dennis thinks his life would be like if he never met Rachel, his previous girlfriends (even one that Rachel didn’t know about), and when they plan to have more kids.As a married couple that are raising a baby and running a business together, Dennis and Rachel conclude by sharing how they compromise to make things work, routines that keep them together, and what’s important at the end of the day – like celebrating their anniversary.

Epiphanies, Self-Care and Being Alone

In this episode, Rachel speaks of her time away from her husband and baby girl and the epiphanies that accompanied her during this time...
Let's Go!

Moving Through Pain and Holding Space For Growth

Rachel begins this episode by sharing the immense feeling of gratitude she has carried with her lately. Currently immersed in leading a...
Let's Go!

Rachel Brathen, known as Yoga Girl, is an international yoga teacher and speaker, bestselling author and serial entrepreneur who inspires millions every day. Now – Rachel offers an even more intimate look into her life and the inspiring journey. Weekly episodes of storytelling and talks from Rachel (sometimes alongside special guests!) dive into topics such as love, trust, finding balance, overcoming adversity and of course, yoga and well-being. The light you are seeking is within your own heart. Join Rachel as she helps you uncover it, from her heart to yours. 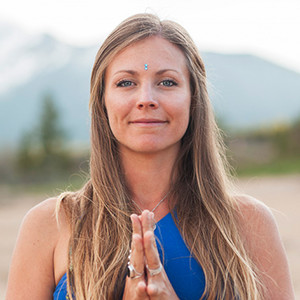