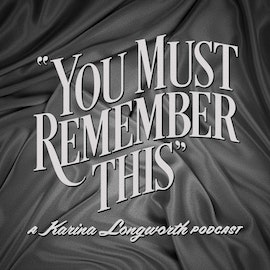 Elia Kazan introduced audiences to Warren Beatty, James Dean and Marlon Brando. His films of the 1950s -- including A Streetcar Named Desire, On the Waterfront, and East of Eden -- comprise perhaps the most impressive body of work of an American director of the decade. But Kazan, who was briefly a Communist in the 1930s, likely would not have been able to make many of those films had he not named names to HUAC in 1952. This episode is brought to you by Slack. Visit Slack.com/REMEMBER, Create a new team and you’ll get $100 in credit for when you decide to upgrade to a paid plan.

Horne's last years at MGM overlapped with the first HUAC hearings. Horne, an outspoken proponent of equal rights, who from the beginning...
Let's Go!

Arthur Miller considered Elia Kazan a close friend and collaborator, but when Kazan named names to HUAC, Miller broke with him and wrote...
Let's Go!