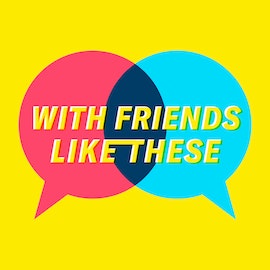 Ana (@anamariecox) sat down with Michael Arceneaux (@youngsinick), author of the New York Times bestseller I Can’t Date Jesus. Their conversation kicked off with an exploration of Michael’s experience as a queer black man, how it is inherently political, and what that means in his daily life. They then talked about his work as a writer, and why he chose to write the book he wanted to rather than one craved by editors, that would have catered to a white audience. That turned the conversation towards representation, and what it takes for a black person to succeed in traditional media, namely an ability to speak to white people. Ana and Michael also dove into how he discovered his sexuality, and the ways that lack of representation not just of gay men, but black, Latino, and Asian men made that more difficult. They finished things off by talking about Michael’s family, and the influence they have not just on who he is, but on the book itself. His mother, a devout Catholic, still has issues with his sexuality, and he explained that despite them maintaining a relationship it remains a wedge. You can find Michael’s book here. Get in touch with us on Twitter at @crooked_friends or email us at withfriendslikepod@gmail.com Thank you to our sponsors! Visit Talkspace.com/WFLT and use the code WFLT for $45 off your first month of online therapy. Check out getquip.com/friends and get your first refill pack free with a quip electric toothbrush.

On this week’s pod, Ana (@anamariecox) checked back in with Rick Wilson (@TheRickWilson) to do something different: answer questions...
Let's Go! 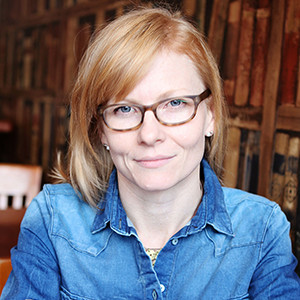