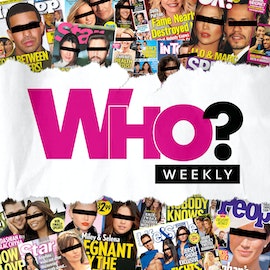 On today's episode of Who's There, our weekly call-in show, we address our confusing (to some) tagline before playing several calls from concerned Wholigans who suspect the Becky G curse is... back at it. Next up, we play your comments about Heir Holiness and G Flip before answering questions about Ariana DeBose's girlfriend, a Cheer star's ring #spon, and a Mulholland Drive star's feud (?) with Naomi Watts. Oh, we also talk about Ashley Tisdale's bookshelves. RELATED: pre-order Bobby's novel THE OLD PLACE wherever you get your books. ;) ;) ;) Call 619.WHO.THEM to leave questions, comments & concerns, and we may play your call on a future episode. Support us and get a ton of bonus content over on Patreon.com/WhoWeekly.

And we thought we wouldn't be discussing the Oscars... Welp! Where else would the Whos be on Hollywood's Biggest Night? Were they at...
Let's Go!

“The idea is that you’re in a grocery store, you’re looking at the tabloids, you’re looking at the covers, and you’re saying, ‘Who are these people? I’ve never heard of any of them’—those are Whos,” says Lindsey Weber, co-host and co-creator of Who? Weekly, Apple Podcasts’ Spotlight show for July 2022. “And, the Thems are kind of the opposite: the Brad Pitts of the world, the kind of prominent A-listers that everyone knows who they are,” adds Bobby Finger. “So, people that make you say, ‘Who?’ and people that make you say, ‘Oh, them.’”This is the driving concept behind a podcast that, like so many good ideas, started life as an inside joke between friends and found success because of that palpable chemistry. “We're really trying to mimic the calls you have with your friends talking about the gossip,” says Weber. “It's just two friends on the phone, quite literally, talking about celebrity gossip.”Weber and Finger first met on the internet, in the golden age of Tumblr, brought together by their shared love of tabloid culture. When the two eventually met IRL through mutual friends, they decided to create a weekly newsletter for their Tumblr and Twitter followers. “It just started as a joke where you'd send a photo of someone and say, ‘Who?’, or send a headline and say, ‘Who is this?’” says Finger. “And those stories ended up being the ones that made us laugh the most. The only reason it turned into a podcast was because a mutual friend of ours who had a podcast at the time said, ‘This should be a podcast.’ And, we were like, ‘Okay, we don't know how to do that, but we'll figure it out’—and we've been figuring it out ever since.”Like many podcasts, Who? Weekly has a recurring character that serves as the show’s guiding force and baseline for Whos—Rita Ora, the show’s patron saint. “We do a segment every week, ‘What's Rita Ora Up To?’ and we've done it every single week since we started the podcast,” says Finger. “She kind of spawned so much of the vibe of the show because she's covered everywhere, and always in a different way.”With episodes airing every Tuesday and Friday, there’s always a new Who to be discovered and discussed. The Whos and Thems have also taken on a life of their own, going far beyond pop culture with everyday metaphors like the Whos and Thems of frozen food or constellations—basically anything that listeners call in and ask via their “Who’s There?” segment. “At some point pretty early on in the run, we thought it would be fun to have a call-in segment to make it feel more like a radio show,” says Finger. “It became clear that making it kind of a dialogue and a two-way conversation made it more rewarding. It just sort of developed a life of its own, where the show just got funnier and weirder. It just became so much more fun for the two of us once we let the listeners, whom we call the Wholigans, who call themselves the Wholigans, kind of join in on the fun.”And Who? Weekly would certainly not be the show it is without its endlessly creative in-house editing and production that perfectly infuses the personalities of Weber and Finger. “It's our humor in the way we speak to each other, but also there's so much humor in the edit, like what clips you choose, the music, the sound effects,” says Weber. They also have an assistant in their cast of characters, Timmy, who has his own presence on the show (as well as behind the scenes), to help with the weekly gathering of material, sifting through hundreds of calls, and basically all things Who.For Weber and Finger, it’s all about their fans and staying true to themselves as well as the spirit of the show. “Our goal is just to keep the show fun for us and fun for the listener, and keep people entertained and up to date about their favorite Whos,” says Weber. 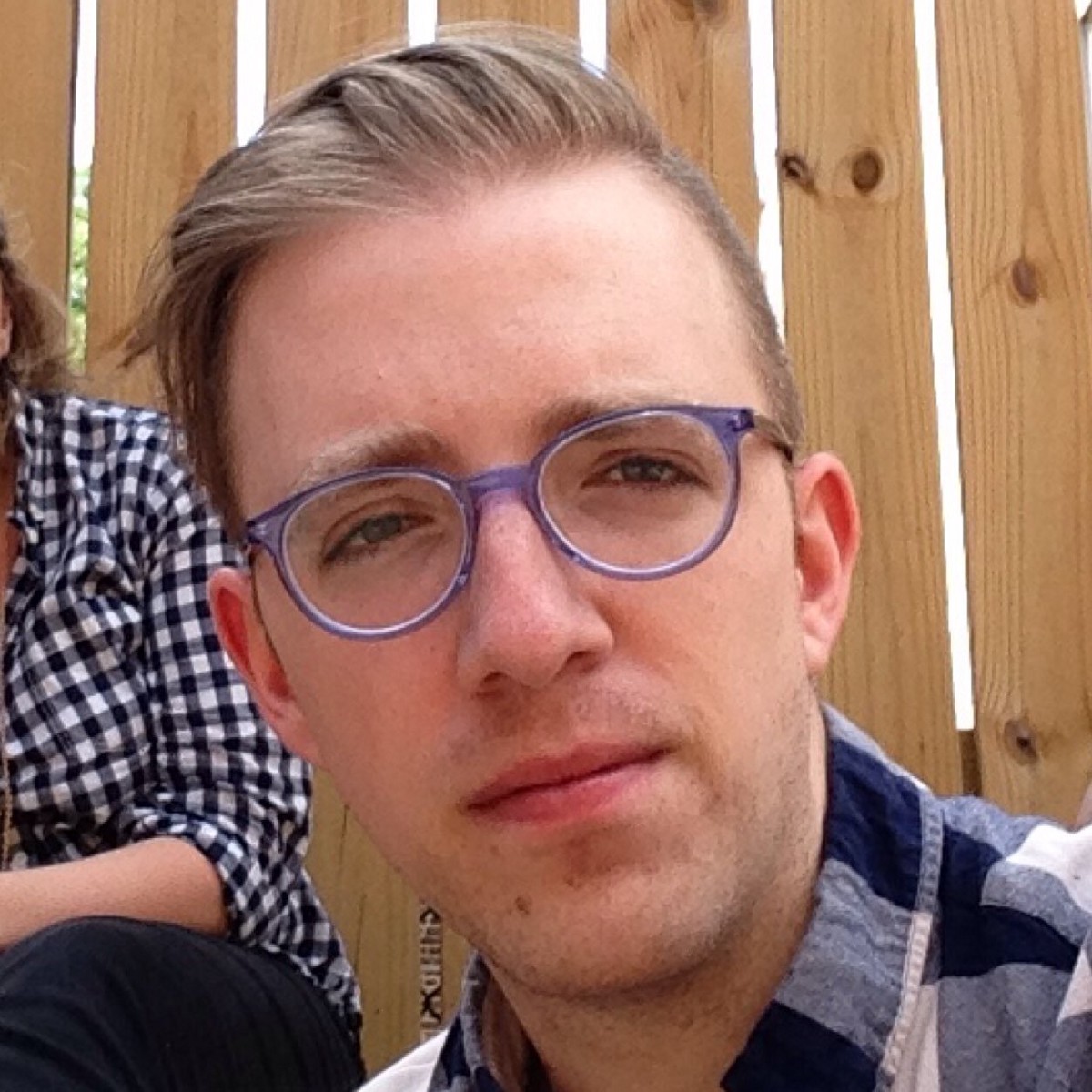 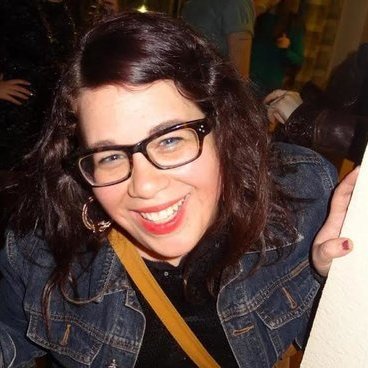