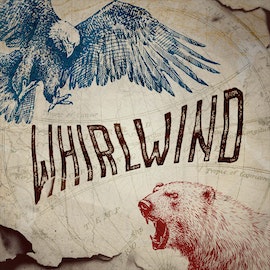 Season One of Whirlwind is a 10-part documentary podcast franchise that tells the story of how the United States sped the collapse of the Soviet Union, how American political warfare sputtered and died in the 21st century, how Vladimir Putin struck blows against American power and influence beginning in 2007 – and how the next president could strike back. In partnership with Cadence13, Jigsaw Productions and a production of Prologue Projects.

In the series premiere of Whirlwind, host Tim Weiner tells the story of Samuel Dickstein, an American Congressman who turned out to be...
Let's Go!