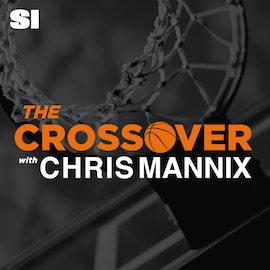 New Sacramento Kings head coach Dave Joerger joins The Vertical this week to discuss the decision to become Kings coach and if he had any doubts before accepting the position. Chris is also joined by San Jose Mercury News columnist Tim Kawakami to talk about the Western Conference Finals and how the Warriors can get back to looking like the best team in the NBA. It's all here and more on The Vertical Podcast with Chris Mannix. Here are some key moments: Tim Kawakami 4:07: What happened to the Warriors in the blowout Game 3 loss? 7:40: The Thunder’s success playing big against the Warriors. 10:29: The difference between this 2-1 deficit for the Warriors compared to last year against the Grizzlies and Cavaliers. 14:57: How the Thunder’s deep playoff run impacts Kevin Durant’s pending free agency. 19:34: Warriors owner Joe Lacob’s comments about being the best organization in the league. 26:03: The importance of Game 4 for Stephen Curry and Klay Thompson. Dave Joerger 29:18: On his excitement about joining the Kings. 30:35: The accelerated timeline of his move from the Grizzlies to the Kings. 31:28: His awareness about the dysfunction in Sacramento last season. 35:00: DeMarcus Cousins’ future with the Kings. 37:44: His exit from the Grizzlies. 40:47: Will he bring the same offensive philosophy to the Kings? 43:06: His interest in re-signing Rajon Rondo.

Boston Celtics power forward Jared Sullinger joins The Vertical this week to discuss his season with the Celtics and what it was like...
Let's Go!

Former NBA player and current NBA analyst with The Vertical Brian Scalabrine joins The Vertical this week to discuss game 7 of the...
Let's Go!

Sports Illustrated’s Chris Mannix provides a weekly window into the world of basketball, from breakdowns of the biggest news and trends to conversations with players and personnel. 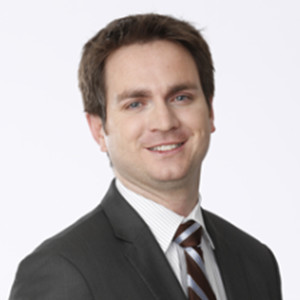