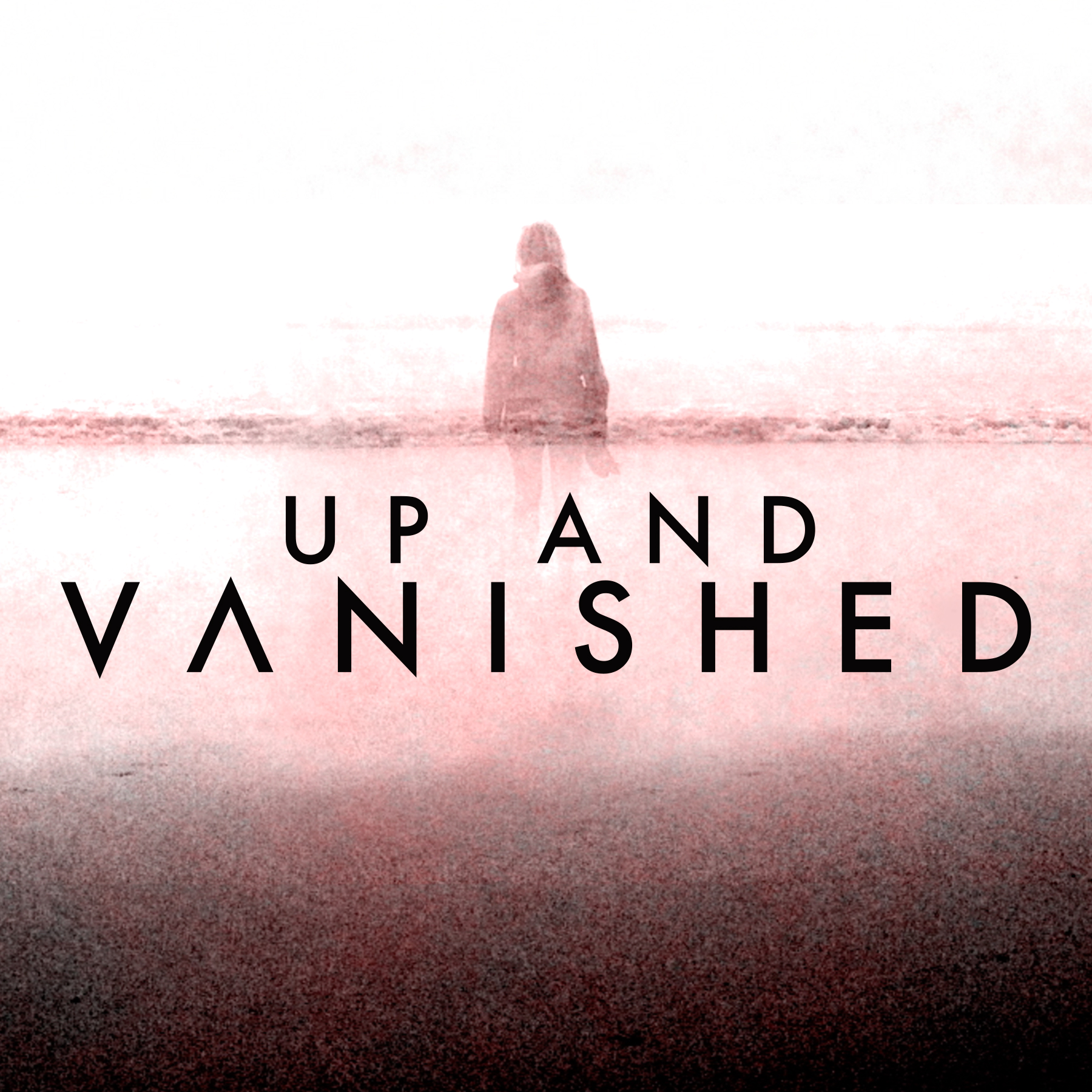 Everyone Is A Suspect - Presented by Murder On the Orient Express

Everyone Is A Suspect - Presented by Murder On the Orient Express

Up and Vanished and Murder on the Orient Express present a podcast exclusive, "Everyone Is a Suspect." True crime often inspires the most successful fictional crime stories. When told by a visionary novelist like Dame Agatha Christie, dubbed "The Queen of Crime," these fictional stories can become larger than life and even more compelling than truth. "Everyone Is a Suspect" dives deeper into both fact and fiction, taking a closer look at the “Crime of the Century," the 1932 Lindbergh Baby kidnapping, which, along with Christie’s own experiences as a passenger on the Orient express, inspired her to write the 1934 novel Murder on the Orient Express. In true Up and Vanished fashion, host Payne Lindsey will reexamine the Lindbergh kidnapping case, and even retrace Christie’s steps by embarking on his own trip aboard the Orient Express. In preparation for the November 10th premiere of Murder on the Orient Express, the podcast will also include interview episodes titled, "The Suspects.” Each episode will focus on the upcoming film, featuring a collection of cast interviews, discussing the MOTOE novel and film, the parallels between true crime and fiction, podcasting, and more. Mixed by: ResonateRecordings.com

If you haven't had a chance to make it out to the Up and Vanished Live Tour, this episode gives you a peak inside of the live show.
Let's Go!

The Suspects: Part 1 - Presented by Murder On the Orient Express

Payne Lindsey talks True Crime with “The Suspects” in these exclusive interviews with the cast of Murder On the Orient Express. Mixed by...
Let's Go!

Up and Vanished is an investigative true crime podcast hosted by Atlanta filmmaker Payne Lindsey. In Season 1, Payne tackles his first cold case story, the unsolved disappearance of Georgia high school teacher and former pageant queen, Tara Grinstead. The 11-year-old case remains the largest case file in Georgia history and is still unfolding. Season 2 focuses on the disappearance of young mother Kristal Reisinger from a remote mountain town in Colorado. Up and Vanished aims to tell compelling, true stories and give these cases the exposure they deserve. 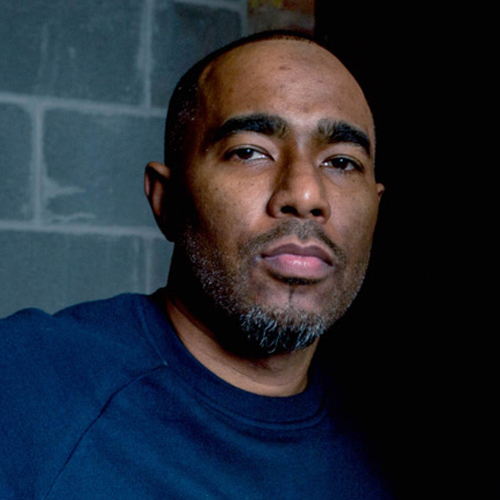 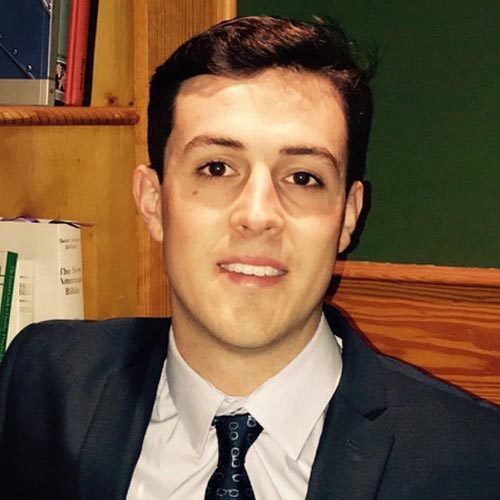 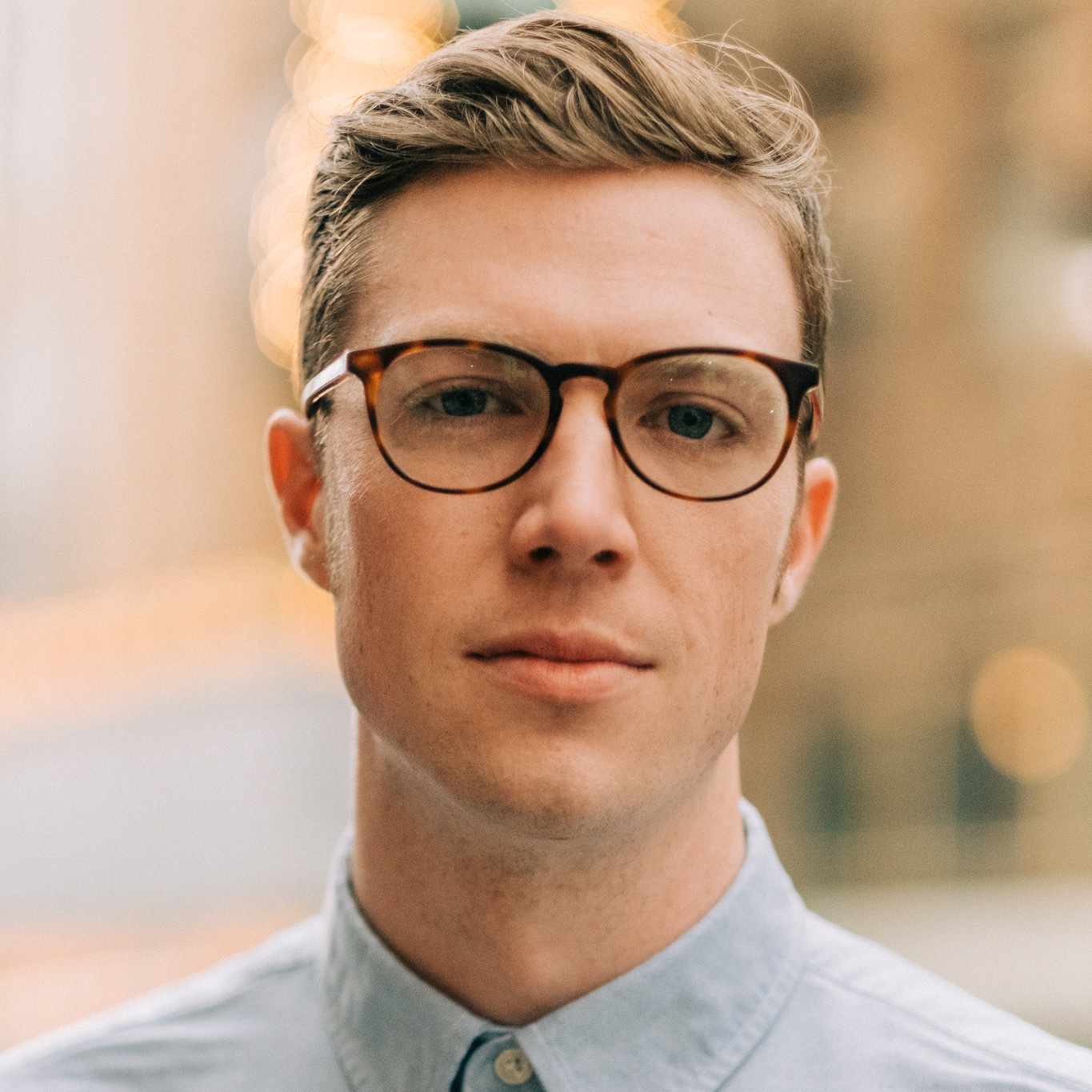 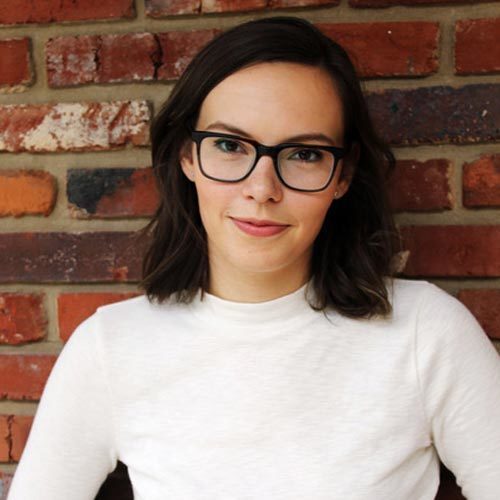