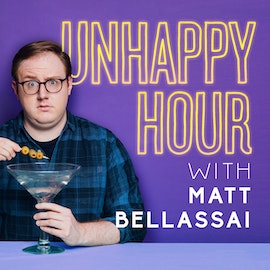 Everyone's gay, RIP Toys R Us, and diving deep into the hellish channel that is HGTV. Our guest complainer this week is the hilarious...
Let's Go!