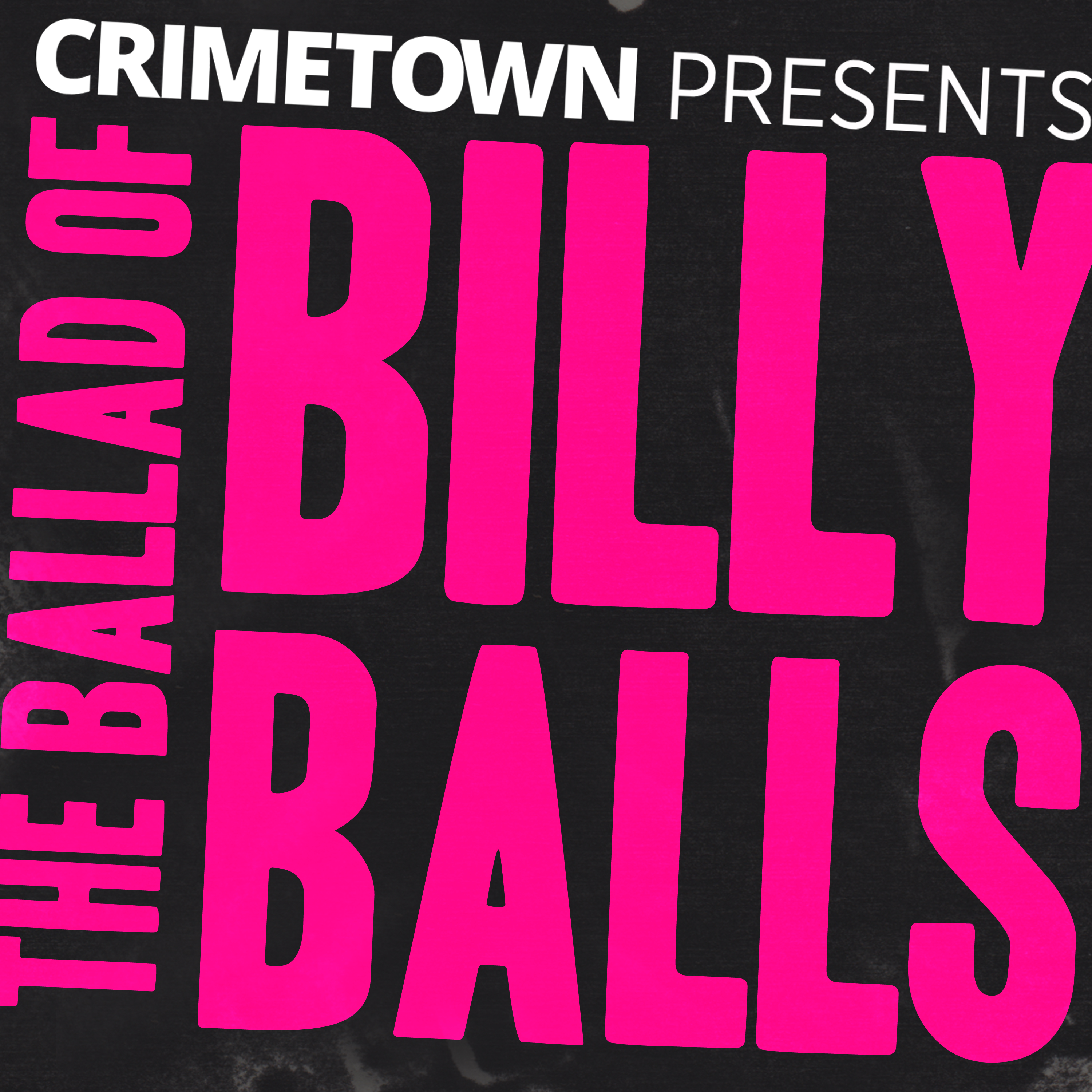 S1 [7] He Didn't Think He Was Bulletproof | The RFK Tapes

S1 [7] He Didn't Think He Was Bulletproof | The RFK Tapes

Zac sets out on his own to talk with former aides to Senator Robert F. Kennedy about what that 1968 campaign was like, and what they believe happened the night of the California primary.

To prepare for Sirhan Sirhan’s 2011 parole hearing, his current legal team brings in an expert to investigate whether or not Sirhan was...
Let's Go!

Investigative journalist Dan Moldea begins a quest to try to find evidence of a second gun in the pantry of the Ambassador Hotel… by...
Let's Go!