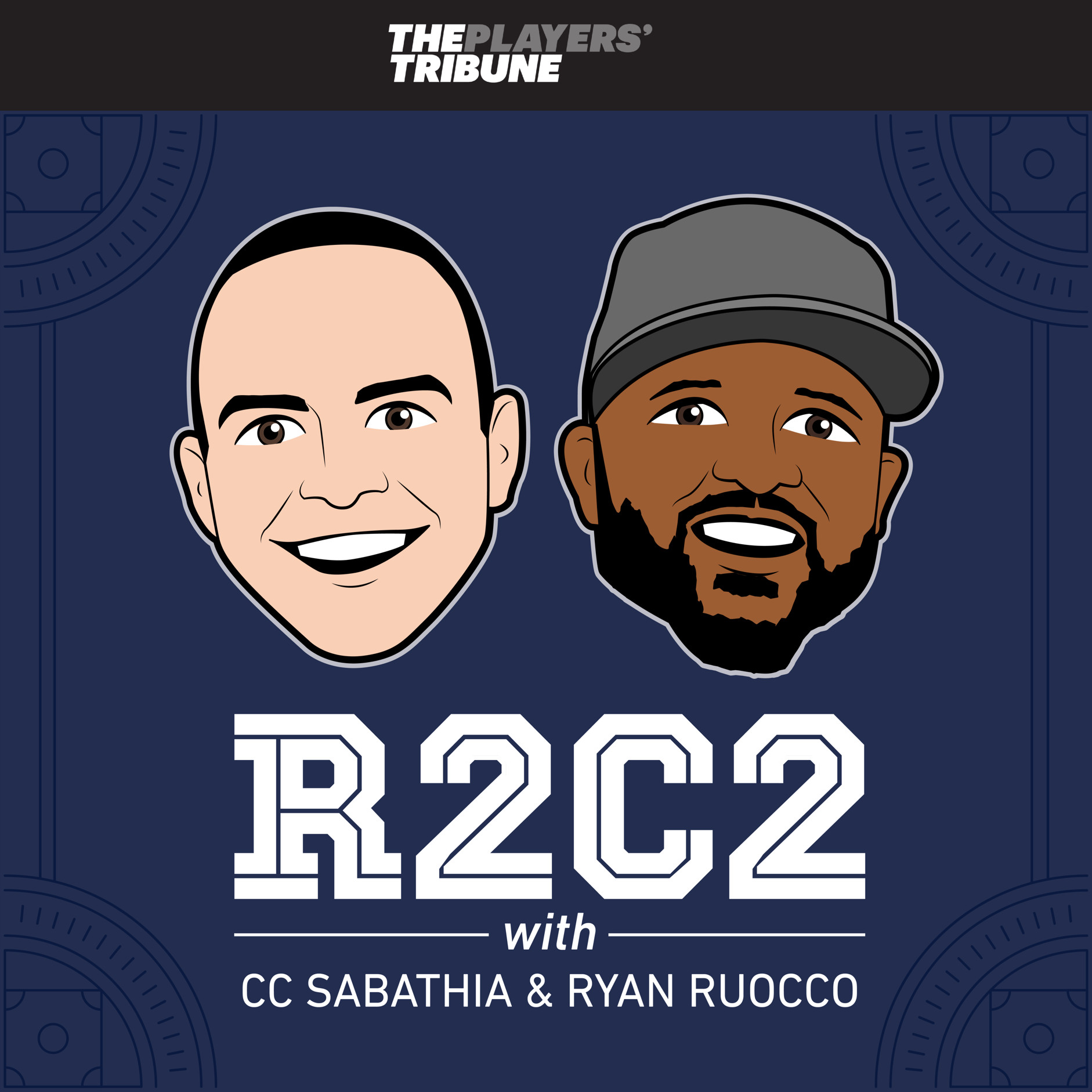 It's Just the Two of Us… Now What?

It's Just the Two of Us… Now What?

This week, Ryan and CC have a one-on-one discussion that covers a variety of topics. They open the show by talking about last weekend’s NFL playoff games — explaining why SpongeBob was involved in CC missing the Vikings’ crazy victory over the Saints, and identifying the best Super Bowl host city. The two then move on to the NBA, and the topic of the Rockets storming the Clippers’ locker room. The dustup prompts CC to tell a story about the time he stopped an angry opposing player from coming into the Indians’ clubhouse. After that, CC builds an “all-time” team from his former teammates. His second baseman? Roberto Alomar, who CC says was the smartest player he’s ever been around. His starter? Bartolo Colon. Listen in to find out why!

Coming of Age with Caris LeVert

For Siths and Giggles: A Last Jedi Review