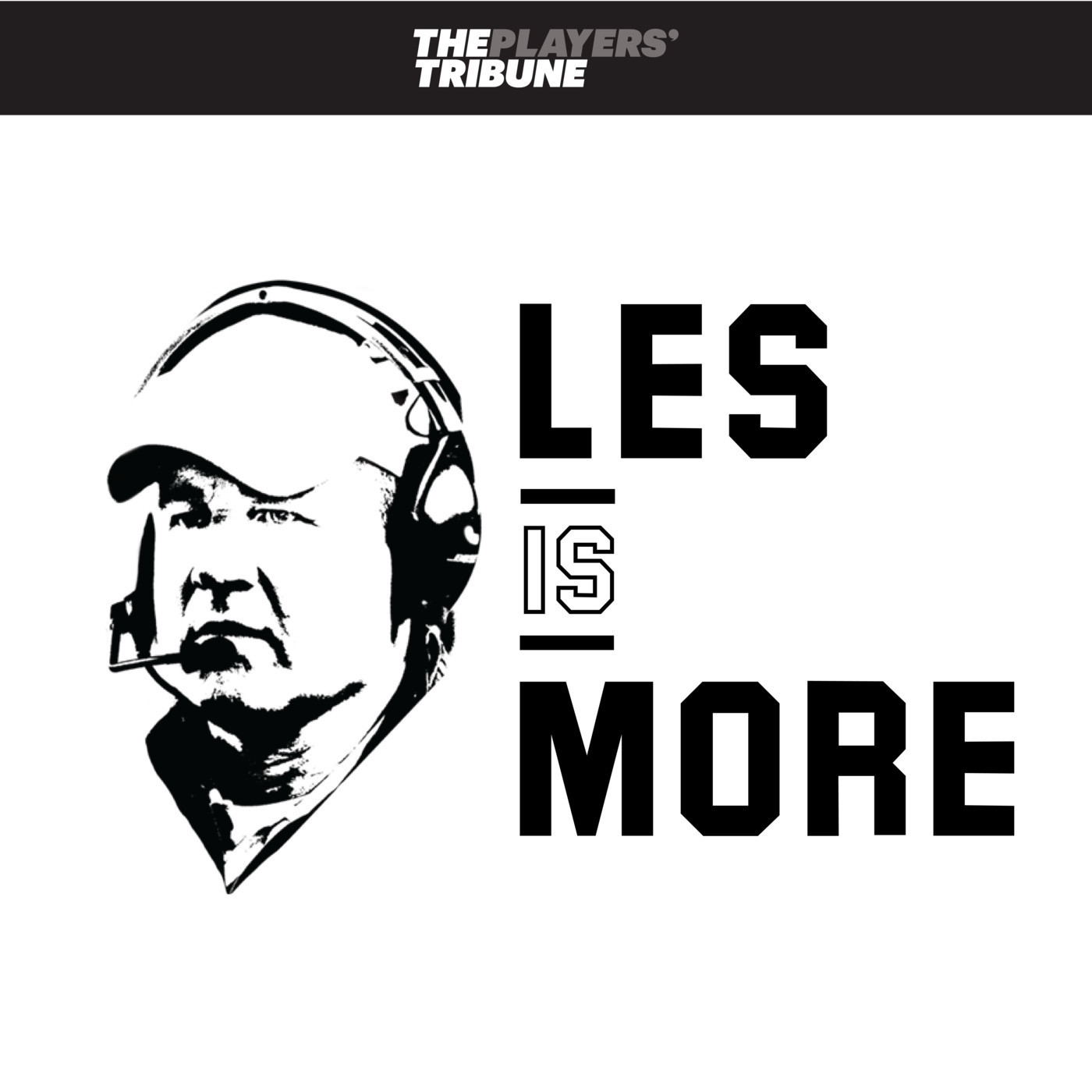 Les Is More returns with a jam-packed show that has everything you need to know about the 2018 college football season. Les, Smacker and John begin with a discussion of how Ohio State’s upset loss to Purdue affects the outlook for the rest of the Big Ten. After that, John recounts what happened in East Lansing, when the rivalry between Michigan and Michigan State became about much more than just the game itself. In response, Les gives his opinion on how a coach should handle things when his players get out of hand. The trio also talks about LSU’s impressive victory in the rain over Mississippi State, Clemson’s clear path to the College Football Playoff after the Tigers’ demolition of NC State, and how Coach nailed his prediction that Washington State would beat Oregon. Speaking of the Cougars, Les brings the entertaining Mike Leach on the program to talk about how he’s changed the culture in Pullman. The two coaches then go in-depth on their philosophies for different aspects of the college game. Later, Les and the crew preview the action ahead in Week 9, when Clemson visits struggling Florida State, Mississippi State hosts Texas A&M and Iowa looks to topple Penn State. Les, Smacker and John also peek ahead to the game of the week in the SEC — the annual showdown in Jacksonville between Florida and Georgia.

It was a week of upsets in college football. Four teams in the Top 10 went down in defeat, which led to major changes in the Top 25. Les...
Let's Go!

This week’s edition of Les Is More is a fired-up episode devoted to everything happening in college football. First up: It’s Alabama...
Let's Go!