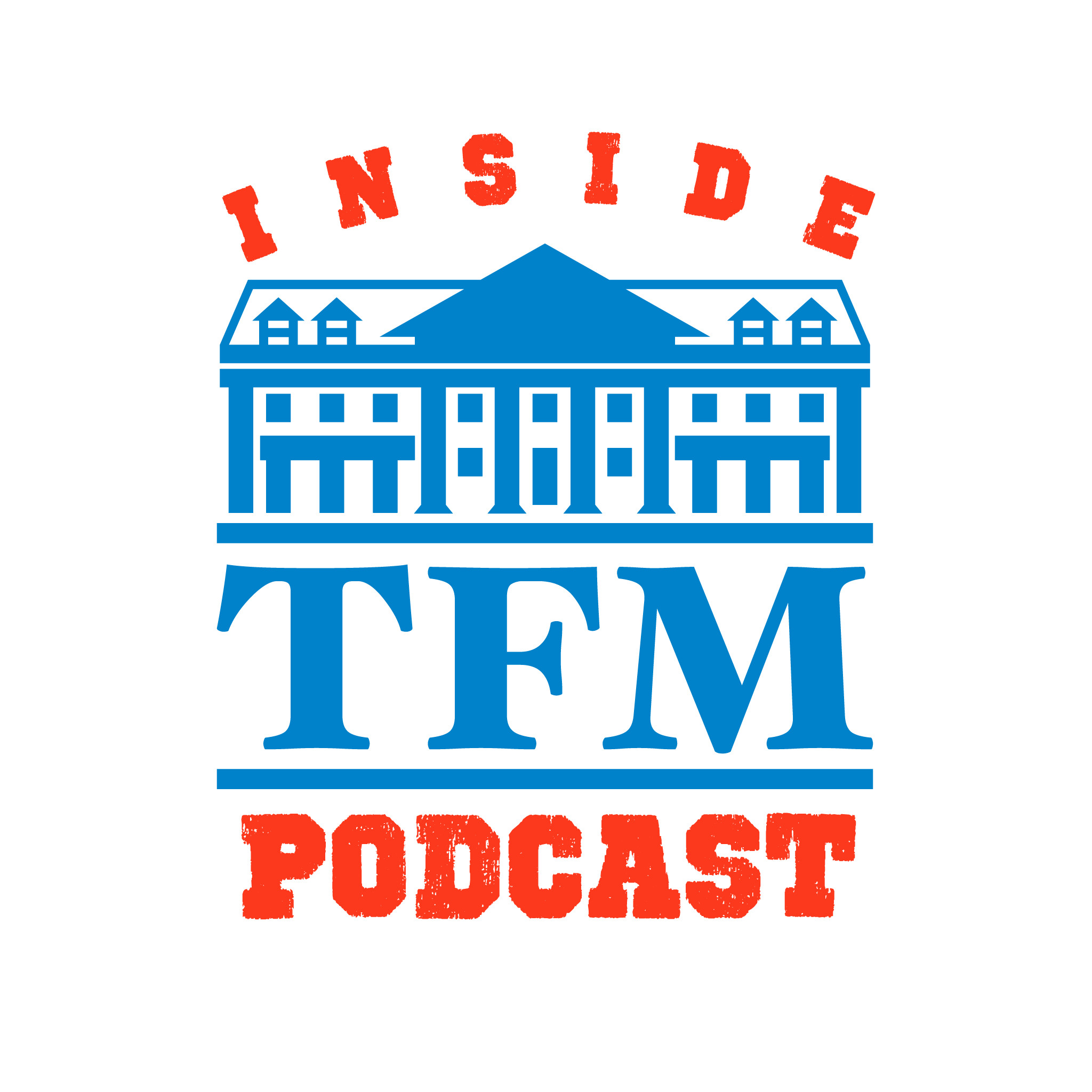 The guys unpack the insane tangled web of hazing allegations around Hofstra Sigma Pi. Spoiler alert: it involves ghost chili hot sauce, pledges in dog crates, sexual assault allegations, and a swastika. We take a trip down memory lane, as J-Bone reads an actual college paper Rob wrote about being uncomfortable at a "coke party." Plus the guys answer some calls in the hotline segment.​

Inspired by Matthew McConaughey's sober driving this week, the guys talk about the celebrity they'd most like to get a ride home from....
Let's Go!

The guys talk about the Stanford Band getting banned Frat-style. They break down some of their favorite Christmas Party stories, and...
Let's Go!

A weekly look inside the world of Total Frat Move and college life across the country. "The Inside TFM Podcast" features writers and personalities from TFM headquarters in Austin, Texas. In addition to news and analysis, the guys discuss current events, and classic frat tales.