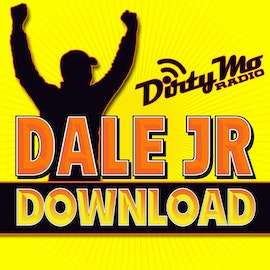 After a promising day went awry for Dale Jr. in Martinsville, he breaks down the race, his run-in with Ryan Blaney, and the crash that ended his race early. Junior also welcomes co-host Tyler Overstreet back from a trip to WWE's WrestleMania, tells stories of his first wins at Texas and answers fan questions.

169 - The Biggest Adjustment Since Getting Married

Amy Earnhardt joins Dale Jr. while on vacation in Texas to review the No. 88 team’s strong race in the Lone Star State. Then, Junior...
Let's Go!