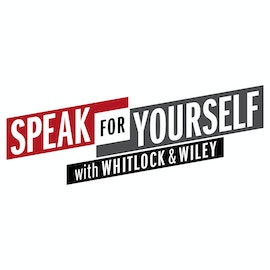 The fallout between Doc Rivers & Chris Paul, the future of the New York Knicks, Dak Prescott & the Cowboys' expectations and Chip...
Let's Go!