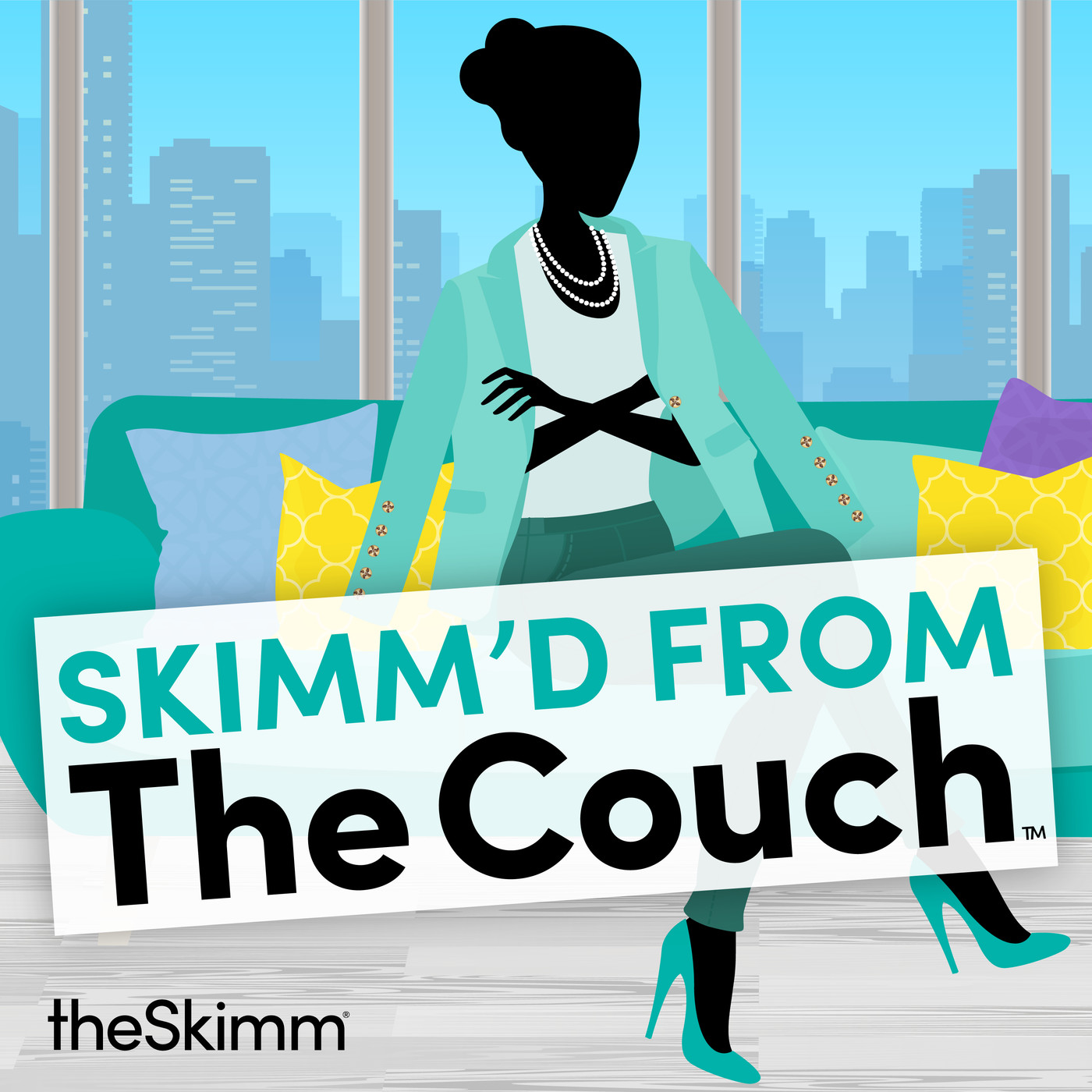 Midterm elections are in T minus 6 days. Politicians are trying to convince you to hire them. And behind every politician...is a communications director helping them get the word out. So we brought in two of them to talk to us about how they do their jobs -- and how they made it to the top of the political game. Episode 2: Jennifer Palmieri. Jennifer has a long history in politics, starting when she interned for then-Senator Leon Panetta (D-CA) in college (Panetta was later President Bill Clinton’s chief of staff). Later, Jennifer got into the White House herself. And she became President Barack Obama’s communications director. After that, she was the head of comms for Hillary Clinton’s 2016 presidential campaign. Now she’s also an author. Her new book is all about stories and advice for the next generation of female leaders. On the couch, she talks to us about crying at work, supporting her female colleagues, and managing up...when your boss is the president.

AshLee Strong, National Press Secretary for House Speaker Paul Ryan: “[The worst advice I ever got] Stay in your lane.”

We're baaaack. With vino. And Barbara Corcoran. You know Barbara as one of the sharks on “Shark Tank.” But the show is just one part of...
Let's Go!