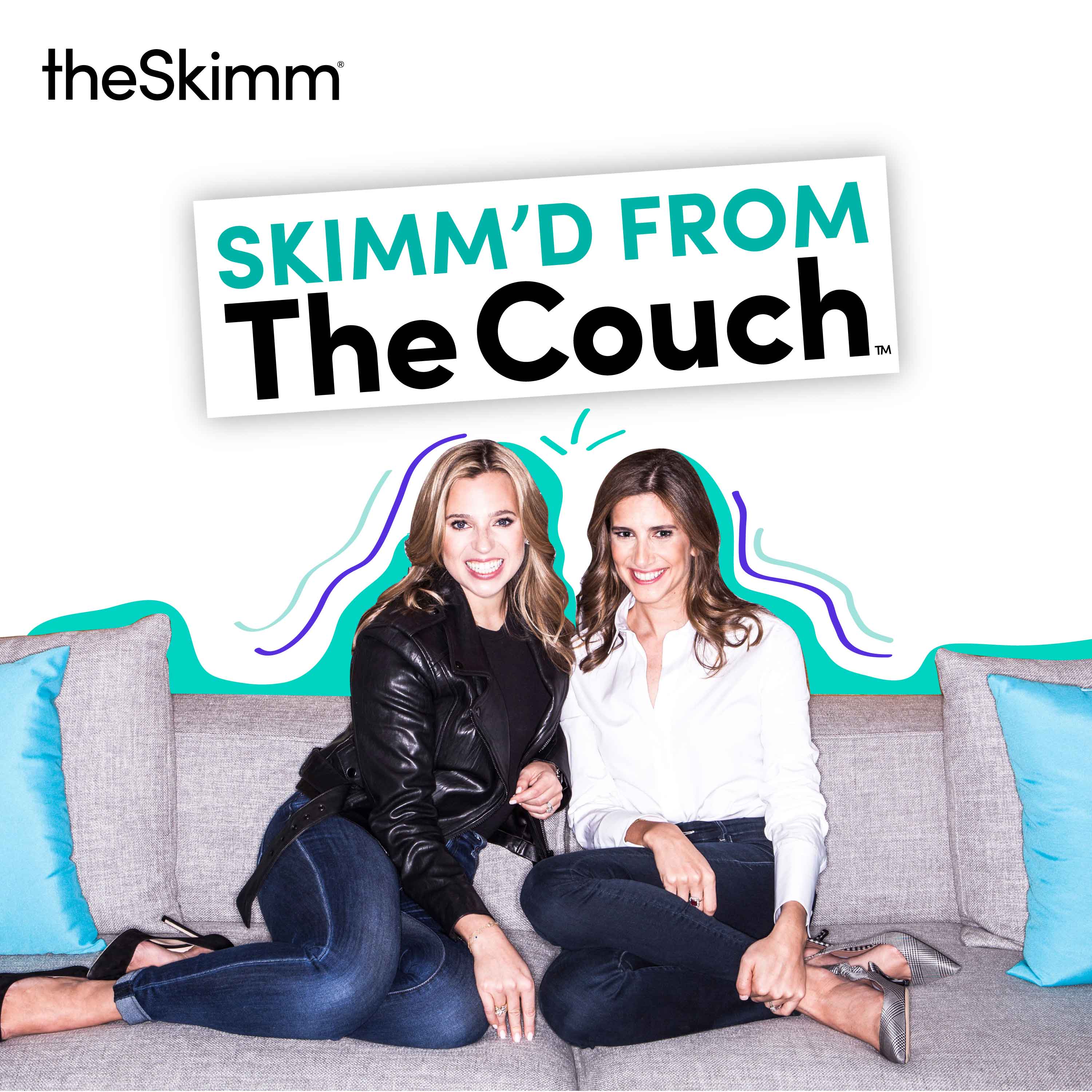 We're baaaack. With vino. And Barbara Corcoran. You know Barbara as one of the sharks on “Shark Tank.” But the show is just one part of her story. After college, Barbara took a job as a teacher. She quit after a year and moved on to waitressing. A little while after that, she started her own real estate business...and turned it into a multi-million dollar empire. She sold it in the early 2000s. Since then, she’s been using her money to help other entrepreneurs get their ideas off the ground at "Shark Tank," and on her own podcast, “Business Unusual.” On the couch, she talks to us about the 22 jobs she had by age 23, the loan that helped her make it big, and how to negotiate.

Lauren Bush Lauren: “[I tell my team] I’m struggling with this specific question. What is your take?”