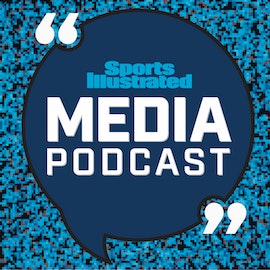 Episode 87 of the Sports Illustrated Media Podcast features free agent NFL lineman Geoff Schwartz, the co-author of “Eat My Schwartz: Our Story of NFL Football, Food, Family, and Faith,” along with his brother Mitchell, who plays offensive line for the Kansas City Chiefs. In this episode, Schwartz discusses how a pro athlete approaches making the transition to working in the sports media; how big city media is different than smaller city media; the impact of talking about religion and politics on Twitter; why he and his brother decided to write a book; being one of the greatest Jewish offensive lineman ever (yes, it is a small list), navigating being honest with viewers as a former player, and much more. A reminder: You can subscribe to the podcast on iTunes, Google Play and Stitcher.

Episode 88 of the Sports Illustrated Media Podcast features Daniel Dale, the Washington bureau chief for the Toronto Star. In this...
Let's Go! 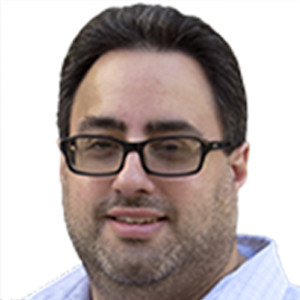