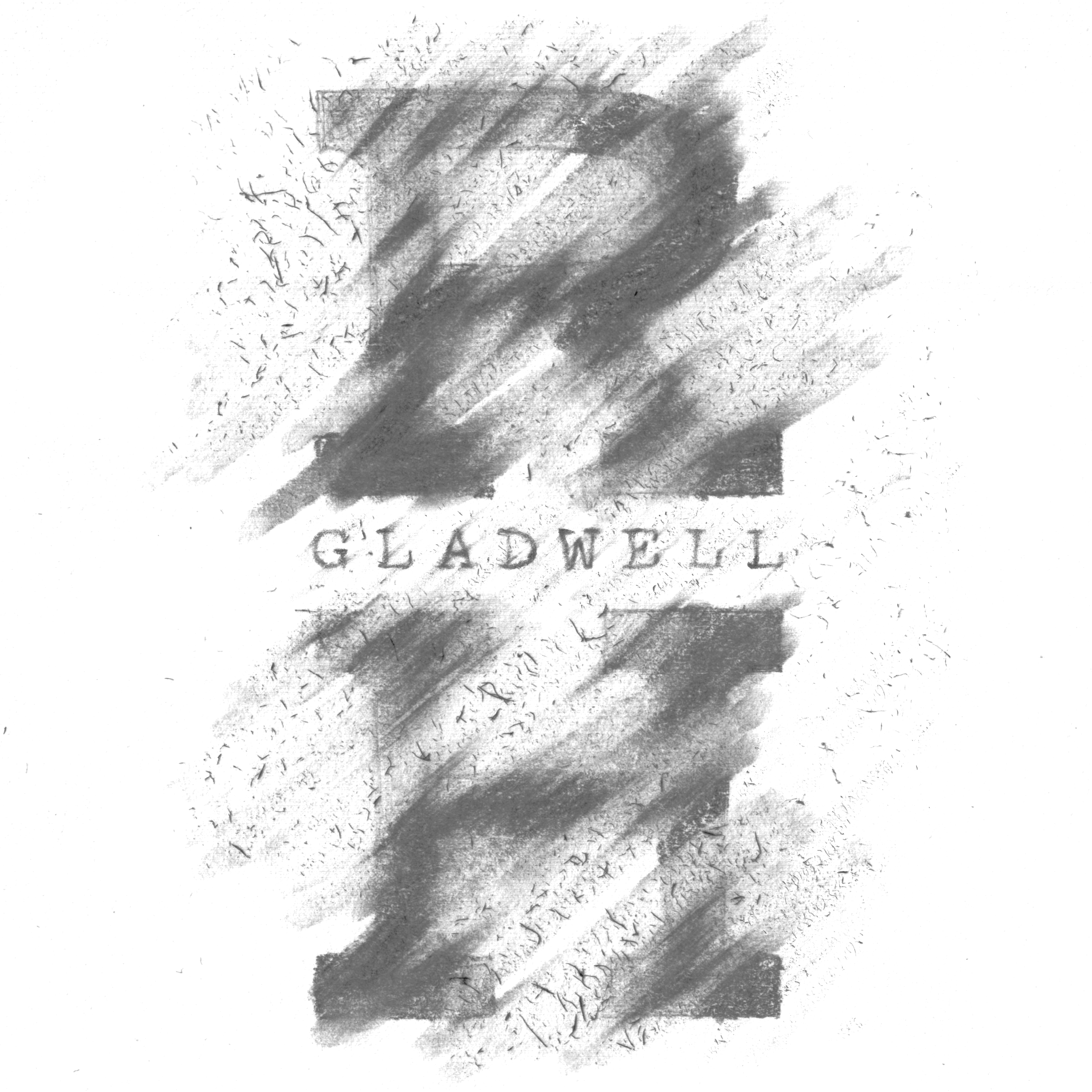 In the political turmoil of mid-1990s Britain, a brilliantyoung comic named Harry Enfield set out to satirize the ideology and politicsof Prime Minister Margaret Thatcher. His parodies became famous. He wrote andperformed a vicious sendup of the typical Thatcherite nouveau riche buffoon. Peopleloved it. And what happened? Exactly the opposite of what Enfield hoped wouldhappen. In an age dominated by political comedy, “The Satire Paradox”asks whether laughter and socialprotest are friends or foes. To learn more about the topics covered in this episode, visit www.RevisionistHistory.com

A 98-year-old minister takes on his church over the subject of gay marriage—and teaches the rest of us what it means to stand up in...
Let's Go!

Revisionist History is Malcolm Gladwell's journey through the overlooked and the misunderstood. Every episode re-examines something from the past—an event, a person, an idea, even a song—and asks whether we got it right the first time. From Pushkin Industries. Because sometimes the past deserves a second chance.