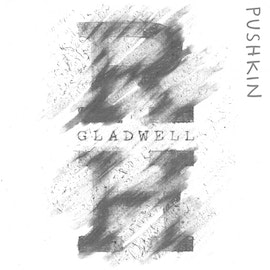 Revisionist History Presents: Deep Cover, the true story of an FBI agent in Detroit who goes undercover in an outlaw motorcycle gang and makes a series of bizarre discoveries that inadvertently lead to the US invasion of a foreign country.In the first episode, Detroit FBI agent Ned Timmons busts Toby Anderson, a violent criminal who also fancies himself a budding country music star. Ned flips Toby and goes undercover as a biker, but Toby quickly goes out of control. He uses the newfound protection of the FBI to commit robberies and perhaps far worse. Most agents would give up, and send Toby to jail, but Ned has a feeling Toby might be his key to the criminal underworld.Subscribe to Deep Cover here.

How do we remember one of the deadliest nights in human history? We don't. Part four.Get Revisionist History updates first by signing up...
Let's Go!

The arguments, accidents, cold-blooded logic and sheer serendipity that led to the longest night of the Second World War. Part three.Get...
Let's Go!

Revisionist History is Malcolm Gladwell's journey through the overlooked and the misunderstood. Every episode re-examines something from the past—an event, a person, an idea, even a song—and asks whether we got it right the first time. From Pushkin Industries. Because sometimes the past deserves a second chance.