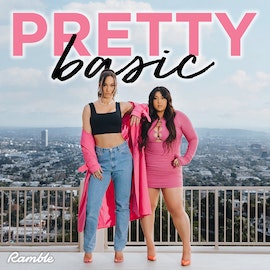 Josh Peck: How To Make It in Hollywood, Acting Tips, & Mastering Social Media

Josh Peck: How To Make It in Hollywood, Acting Tips, & Mastering Social Media

The one and only Josh Peck joins the girls this week to chat about everything under the sun. From growing up a childhood star with Drake & Josh, to reinventing himself and the content he creates as he’s gotten older, the rise and fall of Vine (RIP), and what it’s been like on set and starring in a major Disney Plus production, Turner & Hooch. Plus, his wild story about losing a role to Rami Malek, which ended up being a key breakout for Malek’s career.

Remi is back from her trip to Hawaii with some INSANE stories, from meeting a girl who had a date with a guy you’ll have to actually...
Let's Go!

It's the conversation you may have felt too awkward to have! The girls are getting into all things TMI this week, but things that need...
Let's Go!

Welcome to Pretty Basic, a weekly podcast hosted by two, twenty-something year old best friends and digital creators, Alisha Marie & Remi Cruz. Each week they welcome listeners into their daily life for a special helping of the tea you're not getting from their wildly popular YouTube channels. From fun lighthearted conversations about dating to sharing their tips on how to feel more confident - each week you'll be left wanting more "content, baby, content." New episodes every Wednesday! 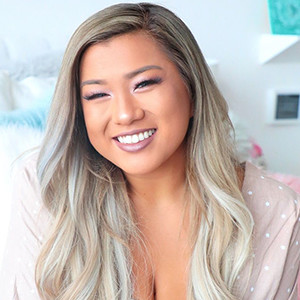 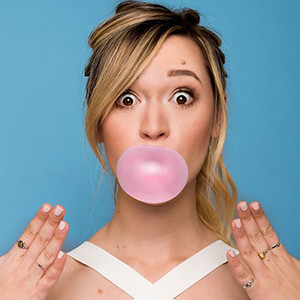