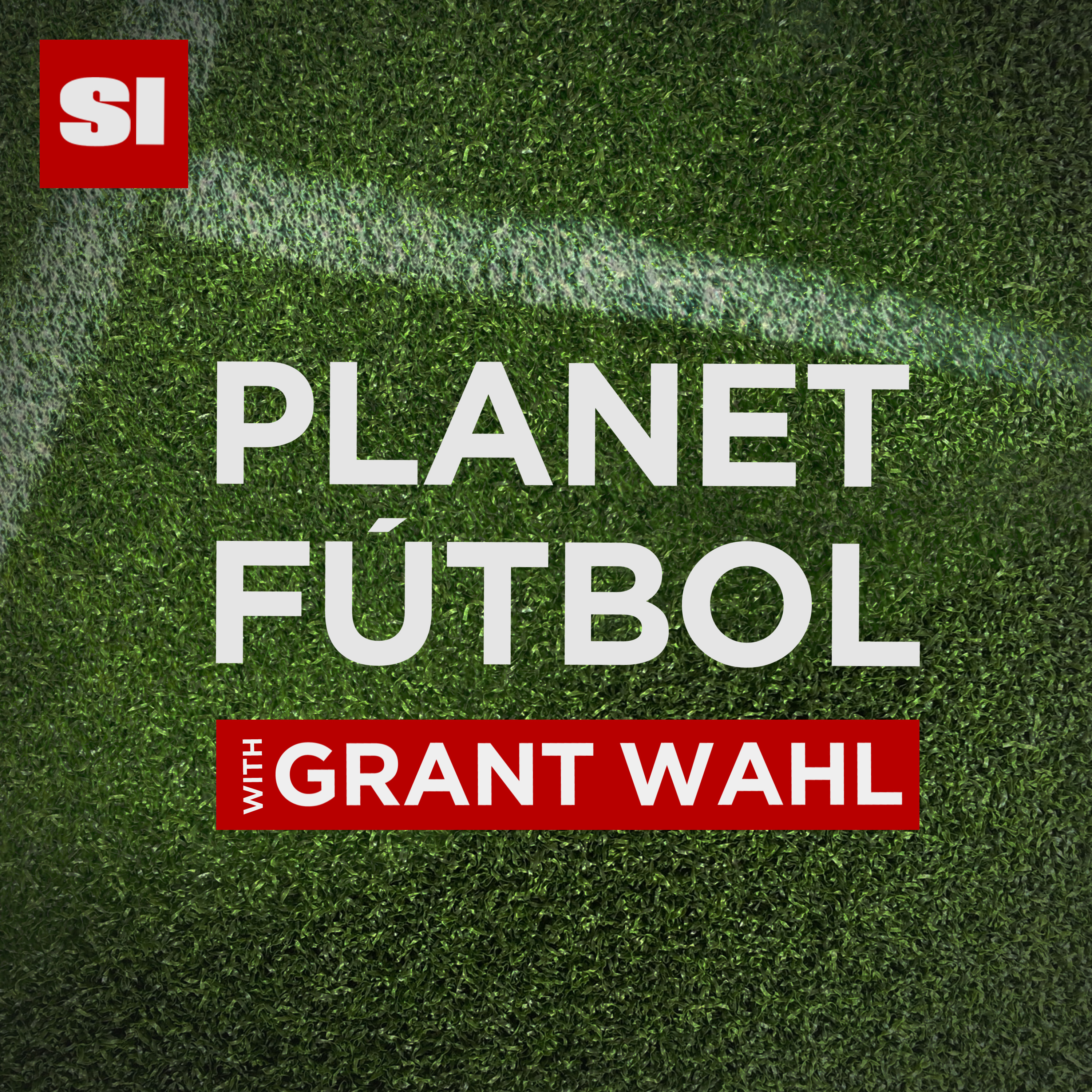 Tab Ramos, the USMNT assistant coach and former star midfielder, sits down with Grant to talk Costa Rica-USA World Cup qualifier, spotting an 11-year-old Christian Pulisic, making the transition into coaching and his Hall of Fame playing career. How repeatable is Pulisic's development path from the US to UEFA Champions League? Ramos also discusses the broken skull he suffered in World Cup '94, which nearly ended his career.

Mexican national team coach Juan Carlos Osorio sits down with Grant to discuss his peripatetic career from Colombia to Brazil to the US,...
Let's Go!

Grant sits down with Taylor Twellman to discuss Jurgen Klinsmann's firing, the current state of US Soccer, and much more.
Let's Go!

The world of Soccer is vast, and Planet Fútbol has it all. Featuring news, analysis, and wide-ranging interviews with the game’s most prominent figures. Hosted by Grant Wahl and Luis Miguel Echegaray.