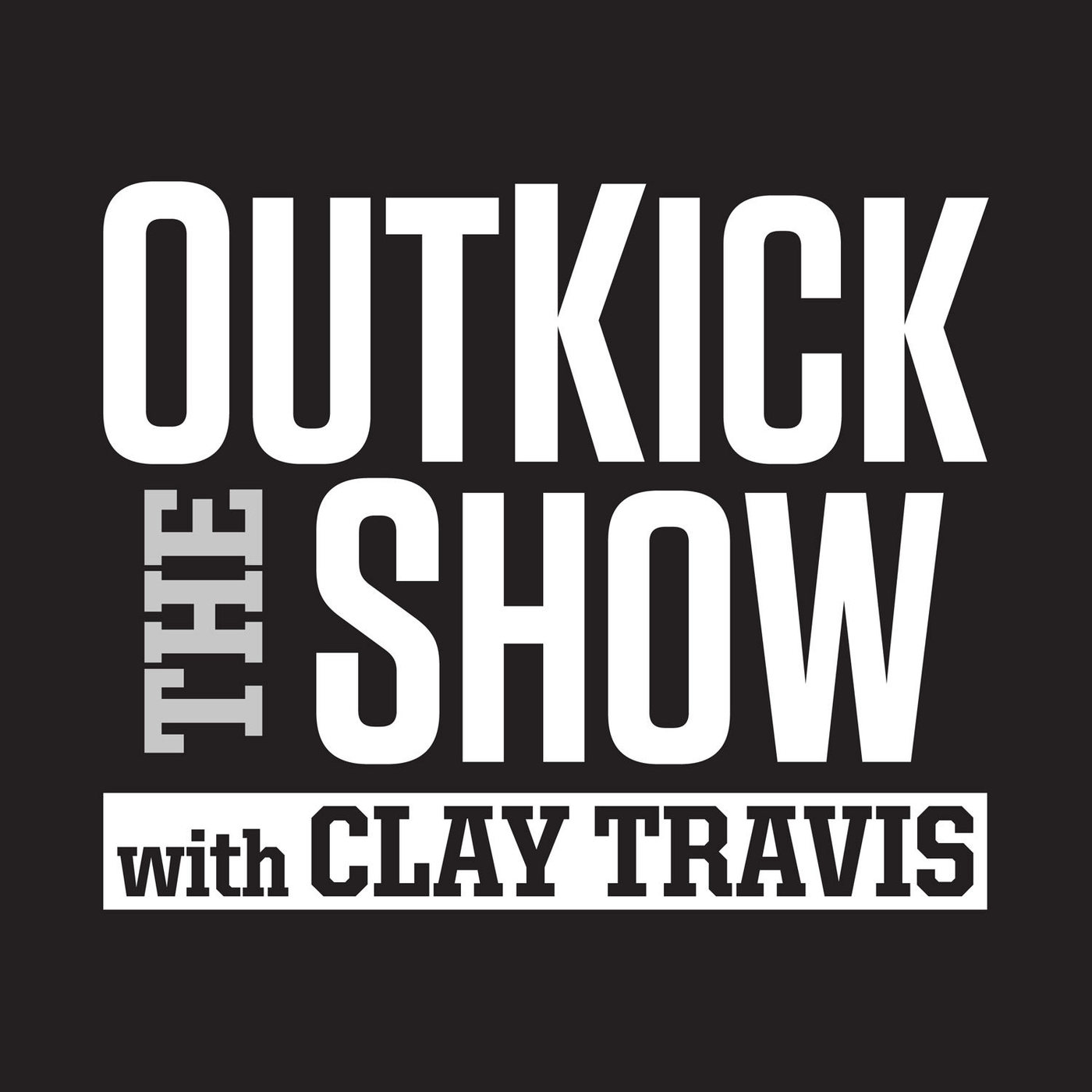 Clay is live discussing the ACC’s decision to move title games out of NC after the state created legislation dictating where people can use the bathroom. Looking at the situation objectively, Clay emphasizes the irony in punishing the city of Charlotte as their goal was to be as inclusive as possible in the first place. And, after a great morning for Outkick the Coverage, Clay highlights Amber from Wisconsin whose call is going viral. Plus, Clay gets a kick out of former Secretary of State Colin Powell’s poke at Bill Clinton.

Clay is live defending the way SEC girls dress after a letter was written on Huff Post criticizing their outfit choices. In light of the...
Let's Go!

Clay is live discussing Stanford’s NCAA violation in which a student-athlete was given a $3,000 bike, along with a few other benefits,...
Let's Go!