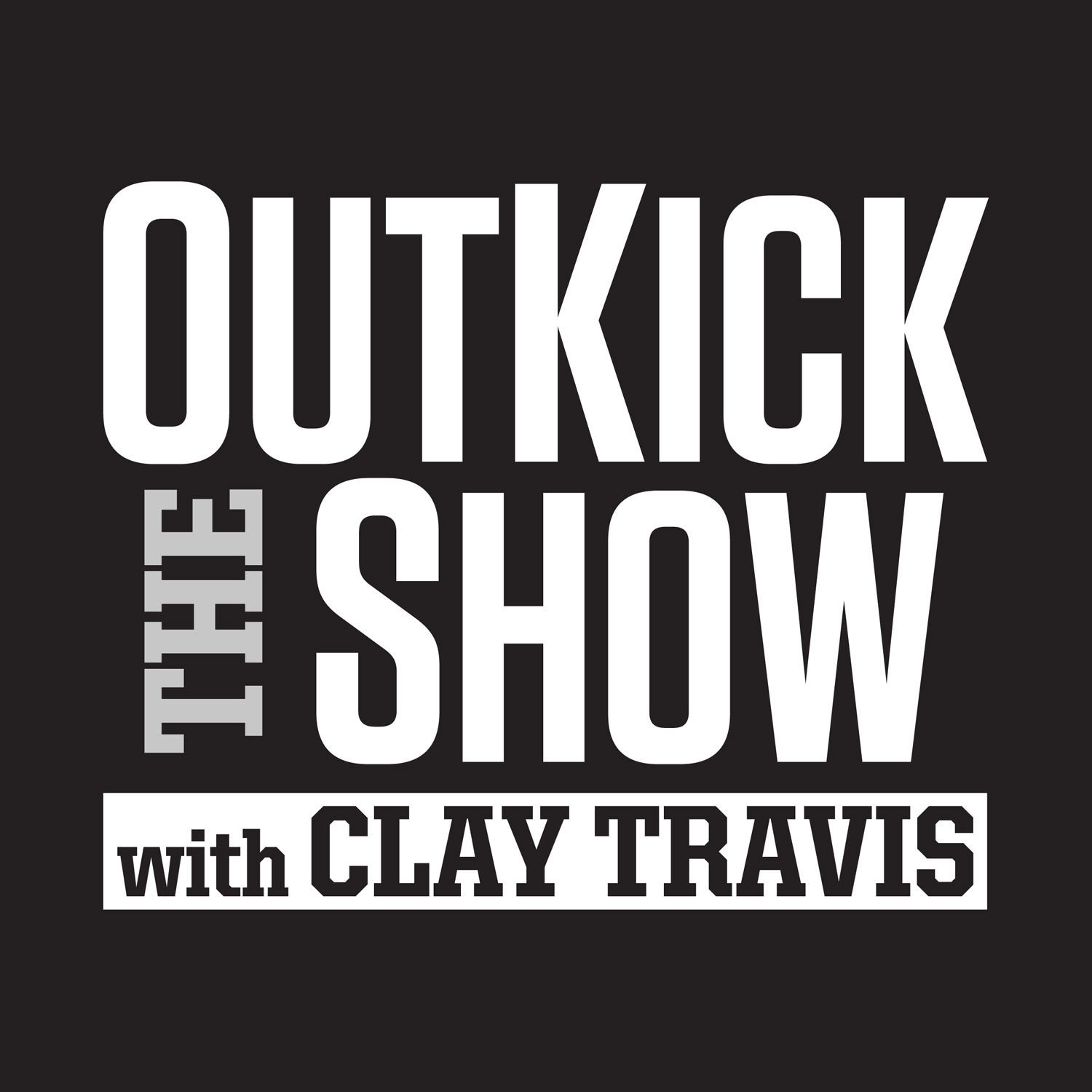 March Madness is just a day away and Clay has the OddsShark breakdown of the top ten tournament favorites. Clay also discusses Ezekiel Elliott getting caught on camera pulling down a woman's shirt and exposing her breast during a St. Patrick's Day parade. Already under investigation for domestic abuse, how will this incident affect his playing time next season? Plus, Clay makes his arguments for why mankind should never change the time again and why sports games should include more killer animals.

NFL free agency got off to a wild start with Brock Osweiler getting traded to the Browns. Does this mean Tony Romo will end up in...
Let's Go!

Clay is live discussing racism within the realm of the NBA after Andre Iguodala called head coach Steve Kerr a "slave master" and...
Let's Go!