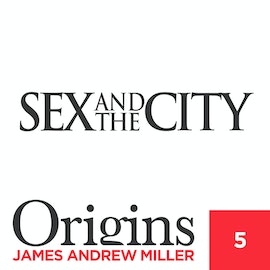 How did the creation of Sex and the City lead to a revolution about what could be said and done on television, and what was going on behind the camera that made it all possible? Sarah Jessica Parker, Kristin Davis, Cynthia Nixon, Chris Noth, Willie Garson and other key figures in the show’s extraordinary success share their stories, sagas, and secrets. Sex and the City is available on HBO Go/HBO Now.

In this Origins bonus interview, James Andrew Miller sits down with Sarah Jessica Parker for an in depth discussion on how she has...
Let's Go!

Come along for the complex climb of Sex and the City to cultural high status, and hear about the impact it had on those who made it: the...
Let's Go!

After spending more than three years working on his latest book, “Tinderbox: HBO’s Ruthless Pursuit of New Frontiers,” replete with 757 interviews, Origins host Jim Miller decided he hadn’t had enough, and has returned with new interviews to further explore one of the world’s most iconic premium content brands.Origins Chapter 7 is titled, “HBO: Present, Past, and Future,” featuring leading voices from inside and outside the world ofHBO. 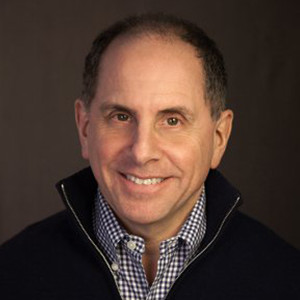