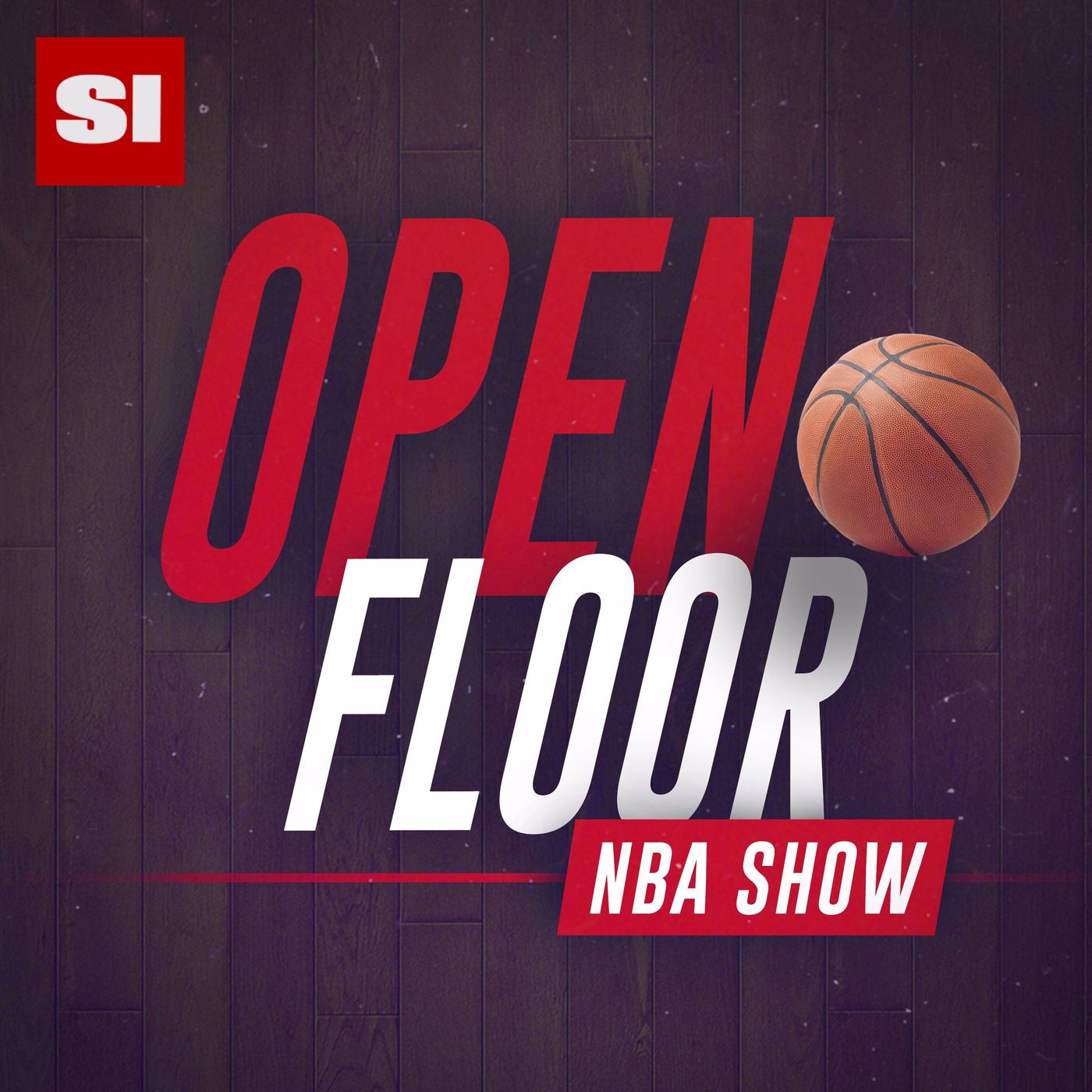 On today's show Andrew Sharp and Ben Golliver begin by celebrating America's bounty of natural wonders and imploring listeners to tip their tour guides on the way through National Parks. Then (5:00): The Bulls aren't the only team with a leadership committee, as the Wizards have officially entered a new era under Tommy Sheppard, Sashi Brown, John Thompson III and the rest of the management team that was introduced in D.C. on Monday afternoon. Topics include: Trusting Ted Leonsis, comparisons to the Clippers' front office, the chances of a "faster" rebuild, the role of Sashi Brown, and the strategy for trading Beal and Wall. From there (35:00): The state of Giannis Inc. at the end of a complicated Bucks offseason an extended publicity tour with Nike. Where is this going, and what does it mean for the rest of the NBA? At the end (60:00): NBA coaches with impossible jobs this season, revisiting the Kyrie Irving discussion from last week, and call to neuroscientists from around the globe.

On today's show Andrew Sharp and Ben Golliver begin by talking through a road trip through the American Southwest and the 2021 rankings....
Let's Go!

Introducing the New Clippers, The State of the Jordan Empire, How to Fix Team USA

On today’s show Andrew Sharp and Ben Golliver are talking through the Kawhi Leonard and Paul George introductions in L.A. and the...
Let's Go!