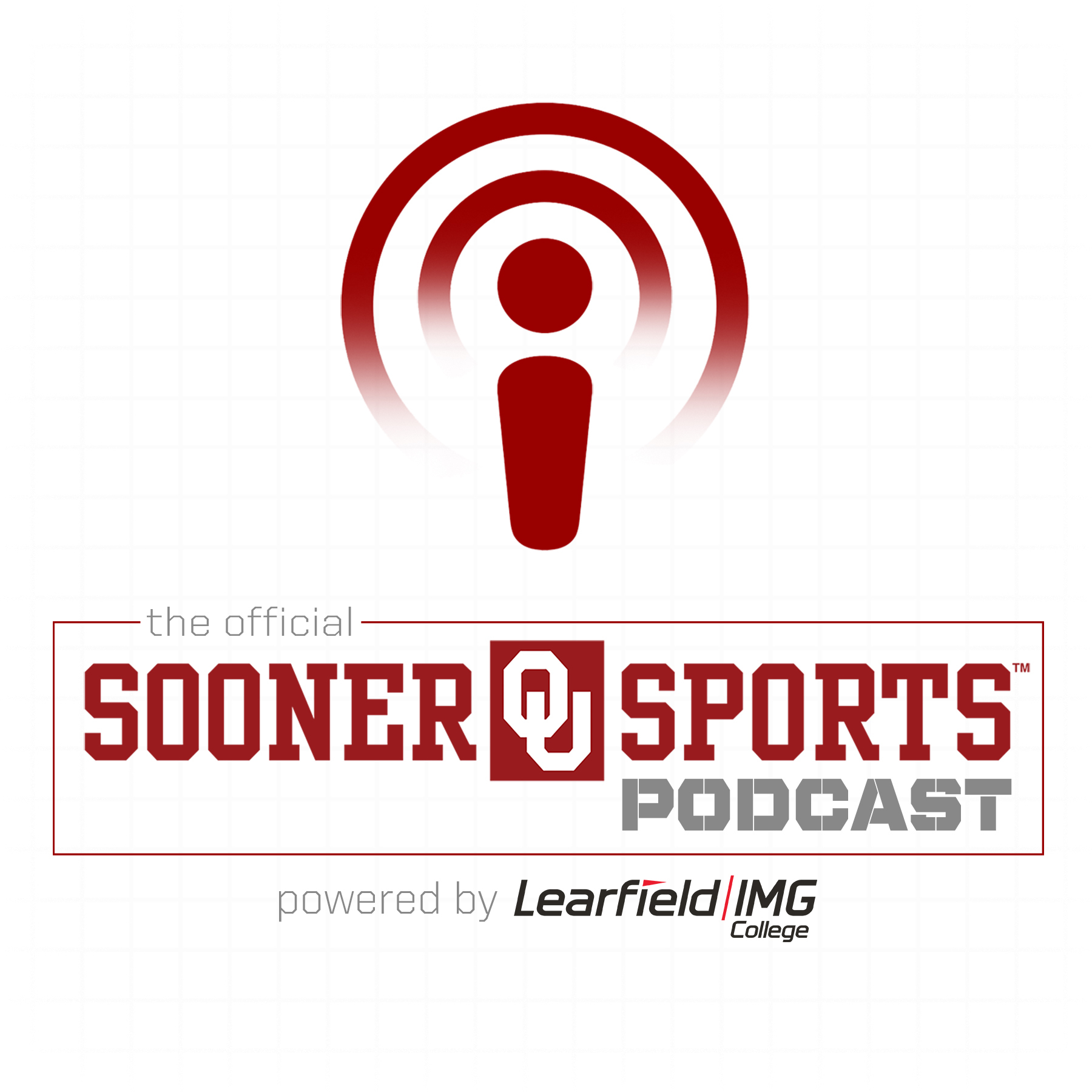 The Tailgate - Feeling A Draft

The Tailgate - Feeling A Draft

The Tailgate - Feeling A Draft What a week for Sooners at the Next Level. It started on Monday with Paige Lowary, Paige Parker, and Nicole Pendley getting drafted in the NPF Draft. And last night, Baker Mayfield became the 4th Sooner to be taken #1 overall in the NFL Draft. We re-cap the night for Baker and project some landing spots for Ogbo, Mark Andrews, Dmitri Flowers, and Orlando Brown Jr. Plus we hear from the two Paiges and Nicole Pendley on the excitement of the next level.

Jess and Meg - Women's Gym and What About Bob

Jessica Coody and Meg McDonald re-cap the Sooners Women's Gymnastics trip to St. Louis. Plus we hear from Bob Stoops and his speech at...
Let's Go!

Bake, Maggie, and Brenna Hear from the newest member of the Cleveland Browns and the first pick in the NFL Draft, Baker Mayfield. We...
Let's Go!

Toby Rowland and Chris Plank bring you inside Sooner Sports. Get the latest scoop and expert opinions on everything Sooners!