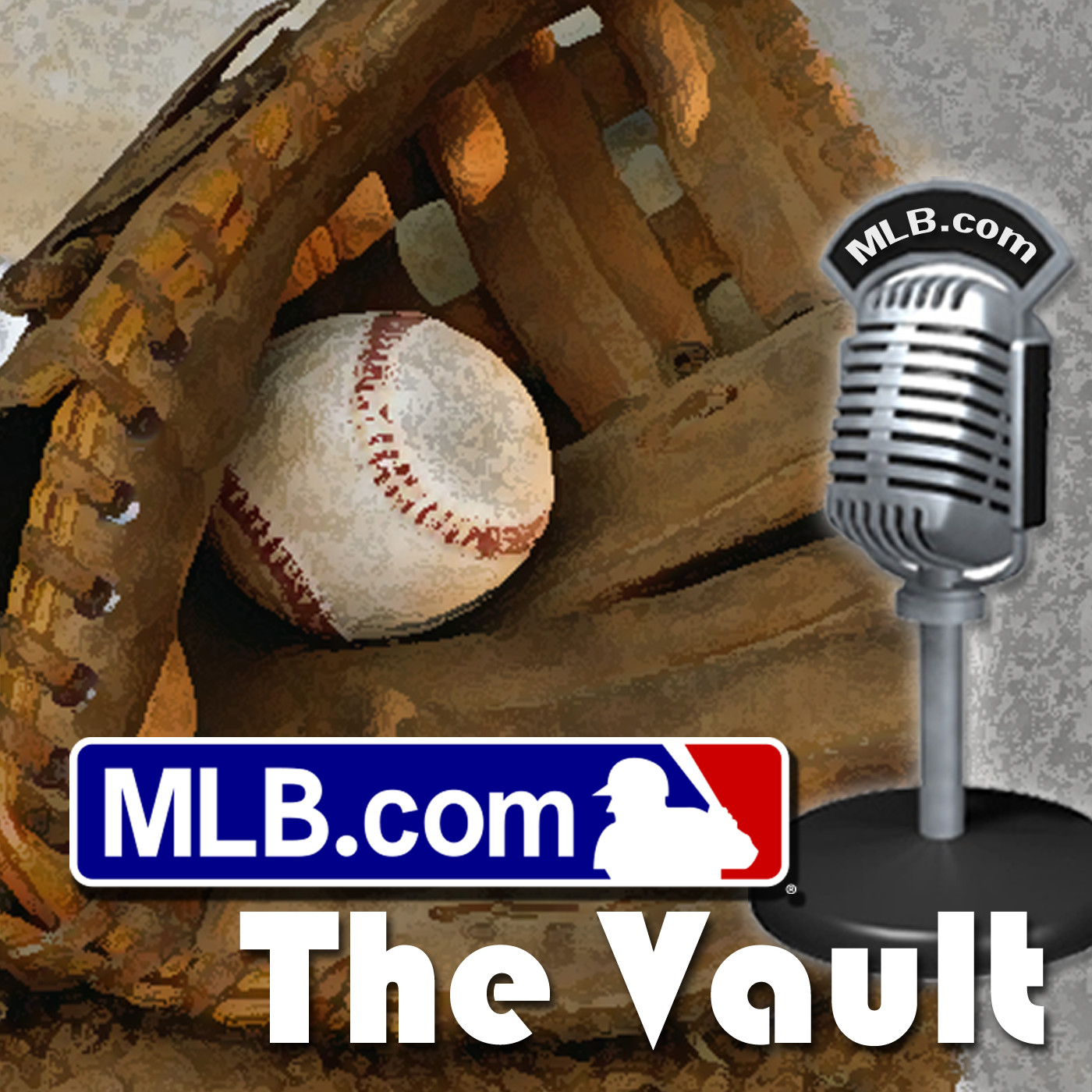 10/15/64: Future Hall-of-Famer Bob Gibson took the hill for his third start of the Series on two days rest, to face the Mel Stottlemyre and a waning Yankee dynasty that still featured Mickey Mantle and Roger Maris. Hear highlights of NBC Radio's broadcast as called by Joe Garagiola and Phil Rizzuto.

10/1/67: On the final day of the regular season, the Red Sox, Twins and Tigers were all still vying for the AL Pennant. Hear highlights...
Let's Go!

10/26/97: Not only did the Indians and Marlins need all seven games to determine a World Series champion, they also needed extra...
Let's Go!

MLB Radio opens The Vault to bring baseball's golden age into the digital realm with the best of these rarely-heard original radio broadcasts. Go back in time and explore the archives of baseball's best games, featuring legendary players and broadcasters.