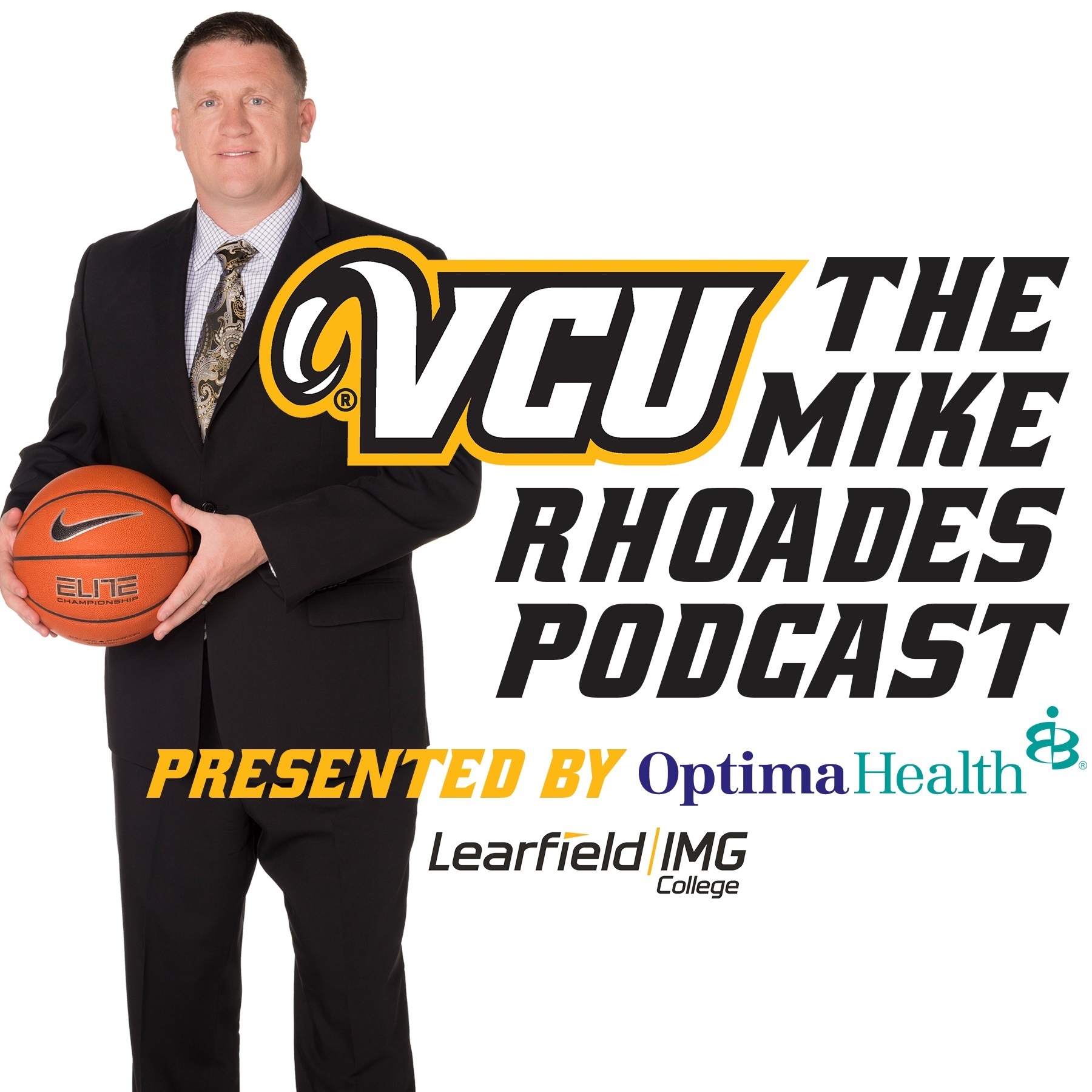 In the fall of 2017, VCU Athletics announced they were switching their normal Coaches Show format to better accommodate the Ram fans who loved attending to see coach. Instead of 10 straight weeks in the middle of the season at a local Buffalo Wild Wings, “The Mike Rhoades Radio Show” was going to be on location once a month, making it more of an event and a chance for Ram fans to see each other throughout the year. What that created was a void in the information the Coaches Show provided during the heart of the season. Enter “The Mike Rhoades Podcast”. Each week during the A-10 Season where there is not a on-site Radio Show, the Voice of the Rams, Robby Robinson sit down to chat about the latest from the Men’s Basketball team. Robby also welcomes in other guests such as players, assistant coaches, VCU Staff members and other Ram fans to round out the podcast. You want inside information on VCU? You are in the right place.

None
Let's Go!
Show All Episodes

The Mike Rhoades Radio Show on May 8th

How is the off season going? Coach Rhoades is here to tell you. Filling in for Wes McElroy, Robby Robinson and Coach Rhoades dive into...
Let's Go!

The Mike Rhodes Coaches Show from 5/3 on the Ram Radio Network.
Let's Go!