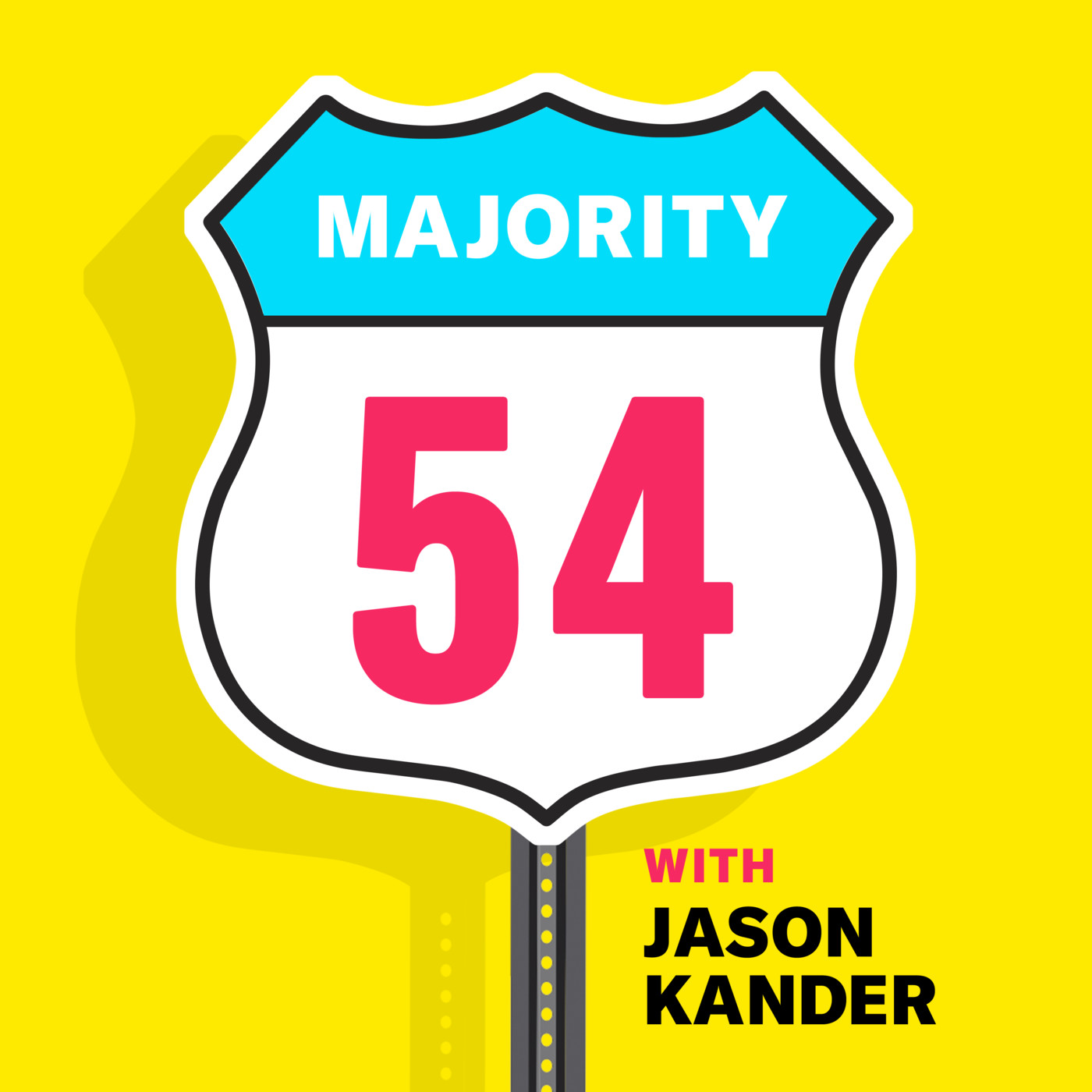 Welcome the official start of season two of Majority 54. If you’re new to Majority 54, I’m Jason Kander, the president of Let America Vote: an organization dedicated to making sure that every American gets to vote by creating political consequences for anyone who wants to diminish the most basic American right. And we’re talking to the 54% of American who did not vote for Donald Trump about where we go from here. He's a District Attorney for Nueces County in Texas. He's a proponent of criminal justice reform. He's a self-proclaimed "Mexican biker lawyer covered in tattoos." He's a Dallas Cowboys fan. He's never prosecuted a single case. He's Mark Gonzalez, and he's our guest today. We're going to discuss how law enforcement impacts real people, how sweeping reform needs to come to America, and how District Attorneys can change enforcement on a local level. We hope you enjoy listening to this interview as much as we enjoyed discussing Mark's colorful history and bright future. Important links: @Majority54 @JasonKander hellomajority54@gmail.com Produced by Brock Wilbur

If you’re new to Majority 54, I’m Jason Kander, the president of Let America Vote: an organization dedicated to making sure that every...
Let's Go!

Welcome to Majority 54. We’re talking to the 54% of American​s​ who did not vote for Donald Trump about where we go from here. Senator...
Let's Go!