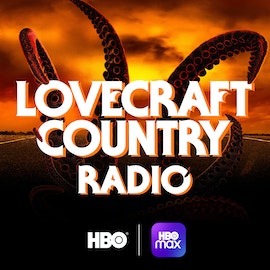 Hosts Ashley C. Ford and Shannon Houston talk about the inspiration behind the HBO series Lovecraft Country. They track the show's history from writer H.P. Lovecraft, to Matt Ruff's novel "Lovecraft Country" and Misha Green's TV adaptation. Shannon describes what it was like to be in the writers room and shares some of the works that influenced the show. Ahead of the series premiere on August 16th, the hosts share what movies, books, and artists will serve as a primer before you dive into the world of Lovecraft Country. Lovecraft Country Radio is produced by HBO in conjunction with Pineapple Street Studios.