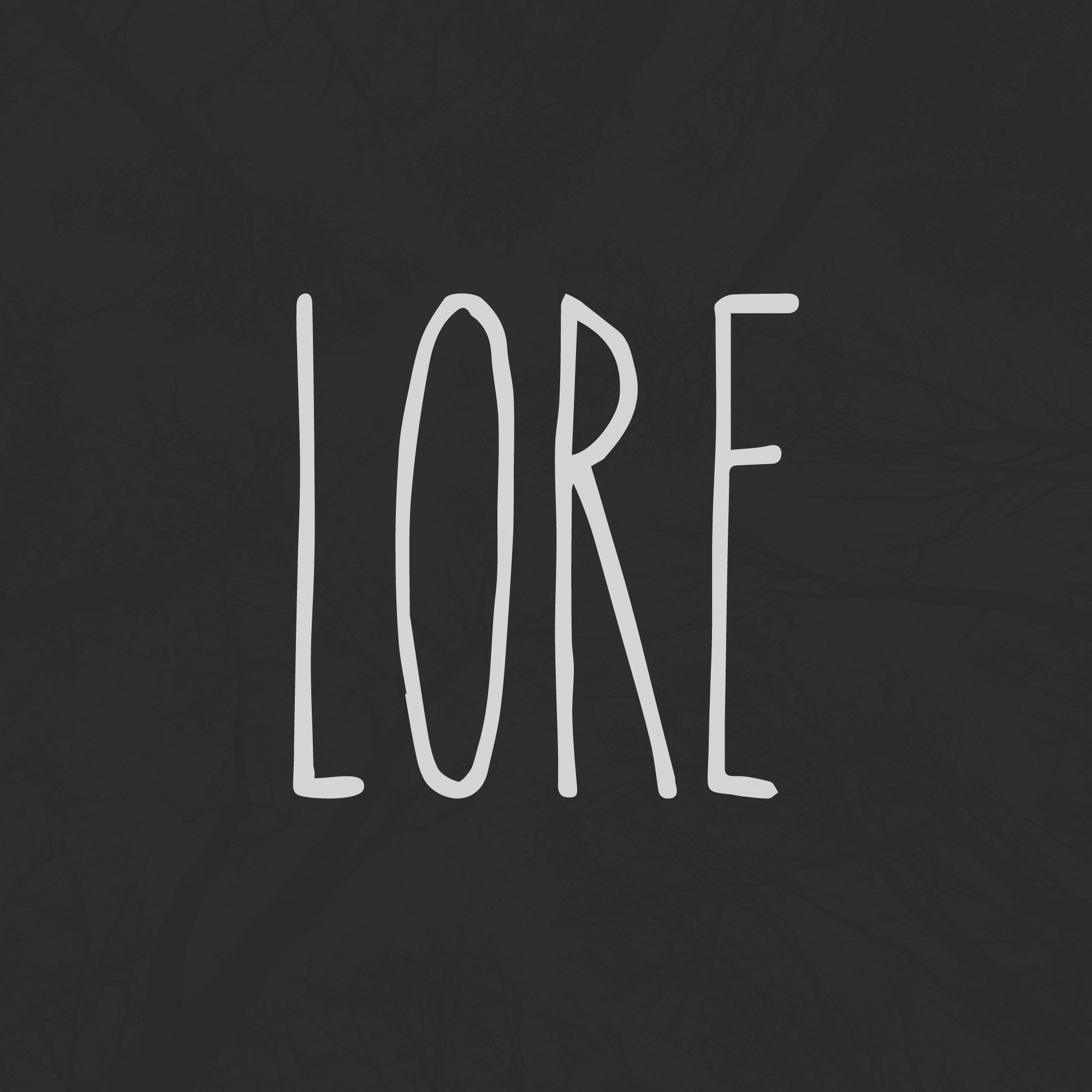 Episode 3: The Beast Within

Episode 3: The Beast Within

In 1582, the German town of Bedburg was ravaged by a violent and mysterious creature. After untold bloodshed, the townsfolk took up arms and hunted the monster down. What they found was something out of our deepest nightmares, and entirely too close to home. Lore WebsiteNovels by Aaron Mahnke

Over 200 lives were lost during the construction of the Hoosac Tunnel in western Massachusetts. According to countless eye-witnesses...
Let's Go!

Episode 4: Dinner at the Afterglow

Deep in the forest at the northern tip of a small island near Vancouver Island, there is a stone monument standing amidst the trees. How...
Let's Go!

Lore is a bi-weekly podcast (as well as a TV show and book series) about dark historical tales. Each episode explores the mysterious creatures, tragic events, and unusual places that fill the pages of history. Because sometimes the truth is more frightening than fiction.