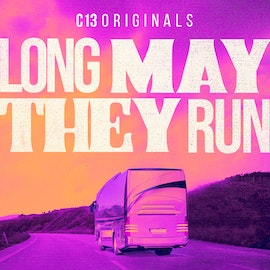 Before digital streaming services allowed music listeners to explore and discover new genres, Phish acted as a curator for its fans. Routinely covering songs at live shows and even entire albums on Halloween, the band has taken pleasure in introducing audiences to its vast spectrum of musical influences.

Going all the way back to Phish’s early days, the band’s visual aesthetic has been entwined with its musical mindset. The group has...
Let's Go!

Phish came of age in Burlington, Vermont in the mid-1980s within a particular cultural and political environment. To what extent did...
Let's Go!