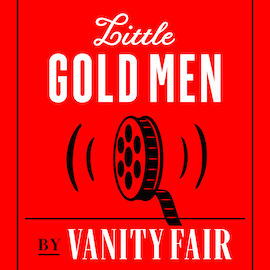 What the Oscars Should Learn From the Tonys

What the Oscars Should Learn From the Tonys

This week we finally have an awards show to talk about— the Tonys! The Broadway awards were a bigger hit than usual this year, and had the usual expected doses of earnest enthusiasm; we debate whether any of that can actually translate to the movie-star cool of the Oscars. Plus discussion of Meryl Streep’s would-be summer hit Florence Foster Jenkins, a look at the grim state of summer box office, and a surprisingly fervent debate about the best picture of 2003.

The 50 Movies That Should Have Changed Hollywood History

This week we’re joined by Slate’s Aisha Harris, co-author of The Black Film Canon, a piece that highlights the 50 best films by black...
Let's Go!

Will Every Oscar-Winning Screenwriter Eventually Have a TV Show?

Cameron Crowe has had a rough go of it since winning the best original screenplay Oscar for Almost Famous, but Showtime’s Roadies could...
Let's Go!