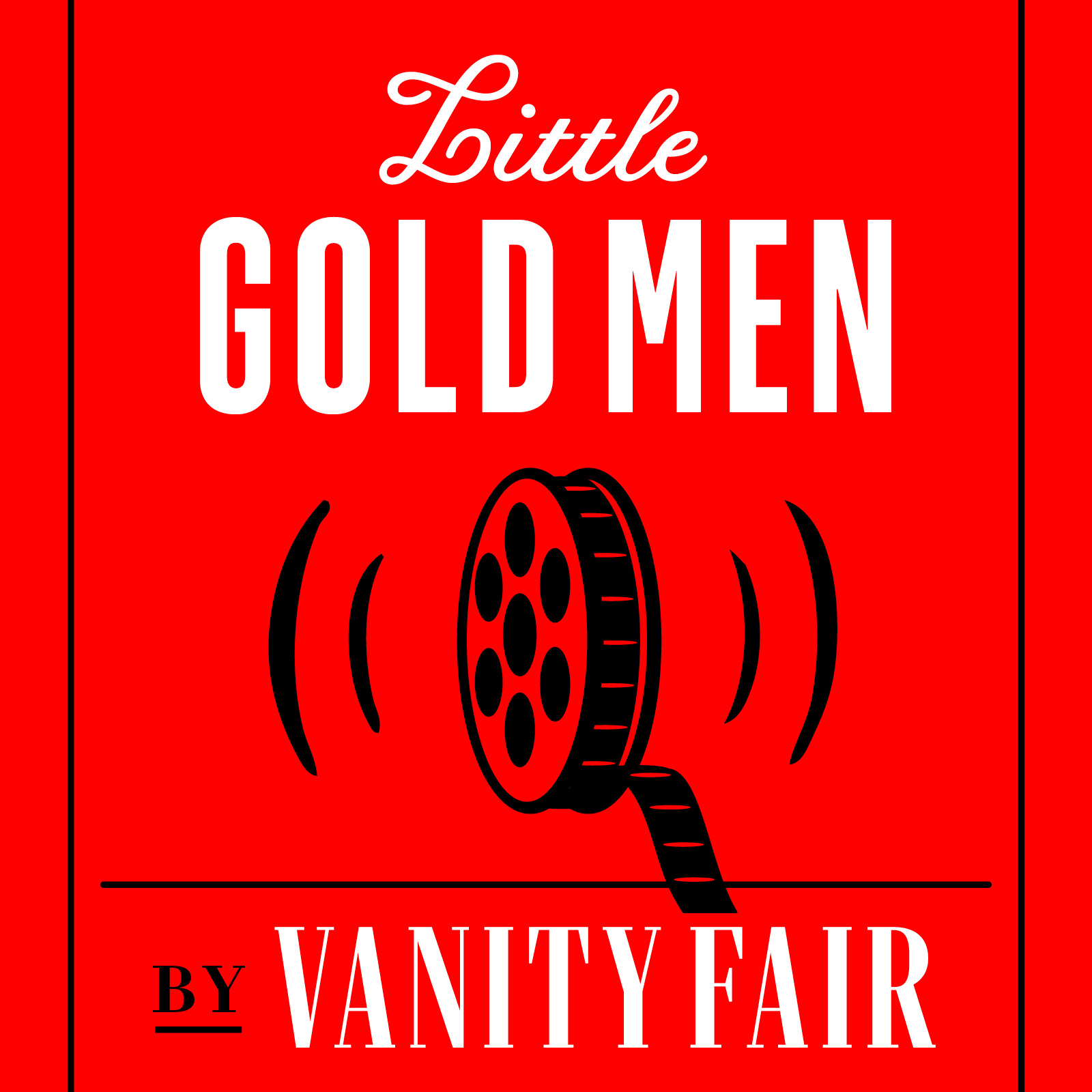 So, Is Johnny Depp Finally Going to Win that Oscar?

So, Is Johnny Depp Finally Going to Win that Oscar?

The Oscars may not be until February, but awards season has already kicked off. In the first episode of Vanity Fair’s Little Gold Men, Katey Rich, Mike Hogan, and Richard Lawson discuss the two buzziest titles from the Toronto Film Festival, Room and Spotlight, and then look at two A-list actors— Johnny Depp and Matt Damon— who are making a run for best actor.

Jason Segel Still Gets Starstruck at the Oscars

Our special guest Jason Segel, who plays David Foster Wallace in The End of the Tour, tells us what was scary about taking on the role,...
Let's Go!