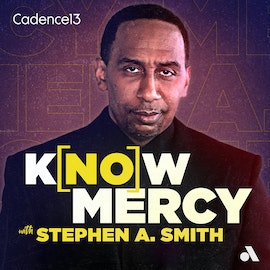 Stephen A. has a charmed life. But getting there hasn’t been easy. There were obstacles along the way. He didn’t give up, though. He learned from his mistakes, continued to grind, and is now at the top of his game. The lesson Stephen A. learned is that when it is your time, nothing can stop you. On this episode, he talks to Emmy Award-Winning actress Sheryl Lee Ralph about her Hollywood career, her role on ABC’s hit comedy, Abbott Elementary, her social activism work, and why her first Emmy win after fifty years in the business meant so much.

Gone are the days of the traditional media dictating the narrative. Social media has changed the landscape of how people interact and...
Let's Go!