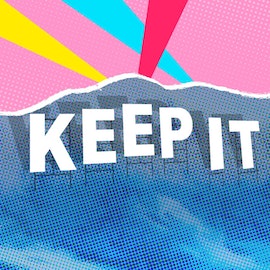 Ira, Kara, and Louis are joined by comedian Joel Kim Booster to reflect on Sex and the City’s 20th anniversary and the future of queer comedy. Plus, Kim Kardashian can’t solve Trump’s racism, Stacey Dash somehow got votes in a race she dropped out of, and Louis plays a game!

"Night at the Musée" (with Erin Ryan)

Beyoncé and Jay-Z take over the Louvre and drop the surprise album Everything is Love. Chris Hardwick is singled out in a new #MeToo...
Let's Go! 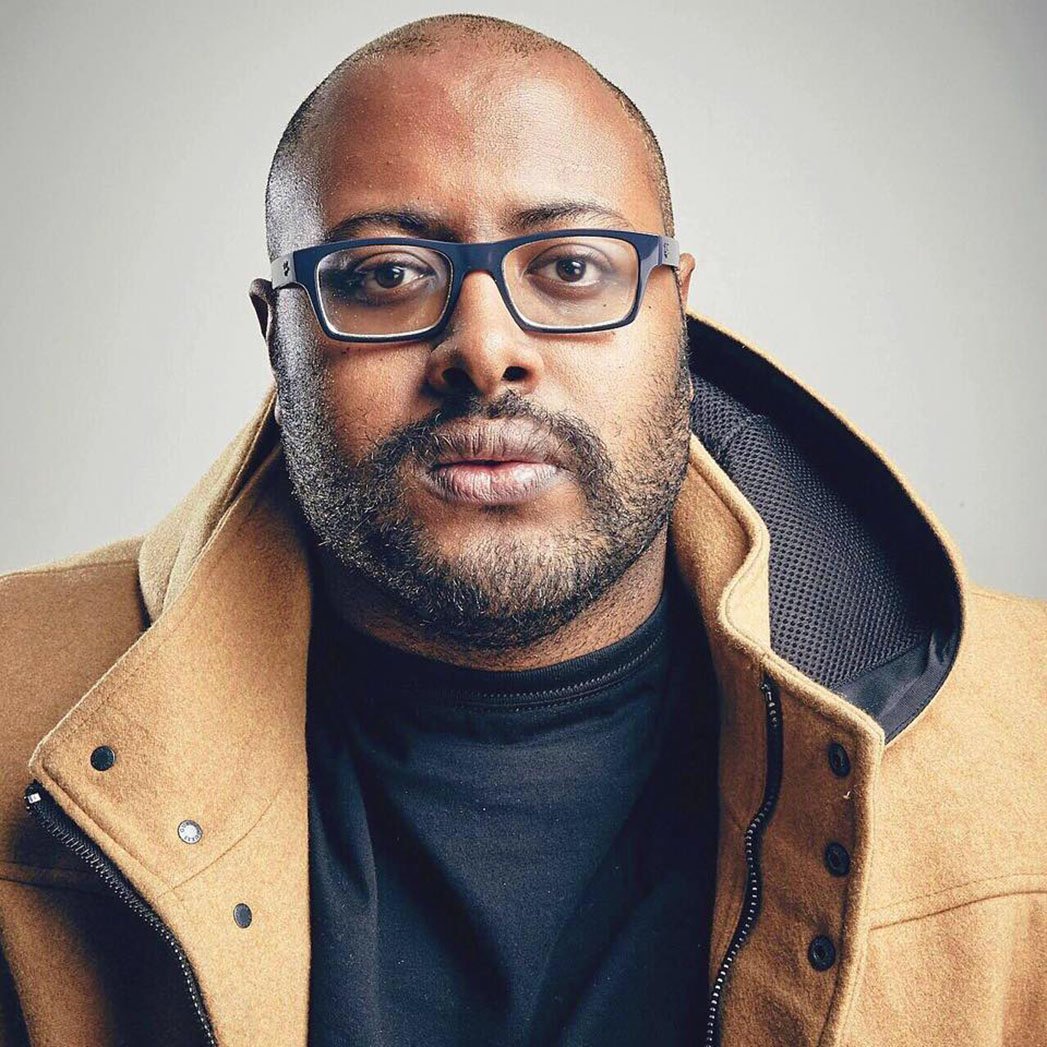