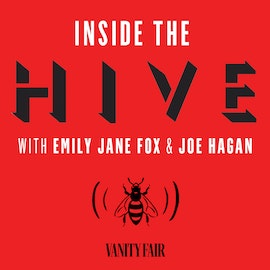 Facebook has gone from being a viral sensation to a virus people want nothing to do with anymore. This week, amid more bad news for the social network, Casey Newton of the Verge joins Nick to take him inside Facebook’s troubled moderator division, and later in the show, the venture capitalist Roger McNamee, who made his fortunes investing in Facebook, explains why he’s soured on the company that made him so rich. Nevertheless, he still believes its leaders, Mark Zuckerberg and Sheryl Sandberg, can save themselves, and in turn, the company.

The Secret Story of the Cohen Deposition

Emily Jane Fox, the Truman Capote of the Michael Cohen saga, swings by the studio to discuss the backstory behind Cohen’s remarks; the...
Let's Go!

The Hive’s Abby Tracy visited AOC in her New York district and then spent some time with the freshman congresswoman in her apartment...
Let's Go!