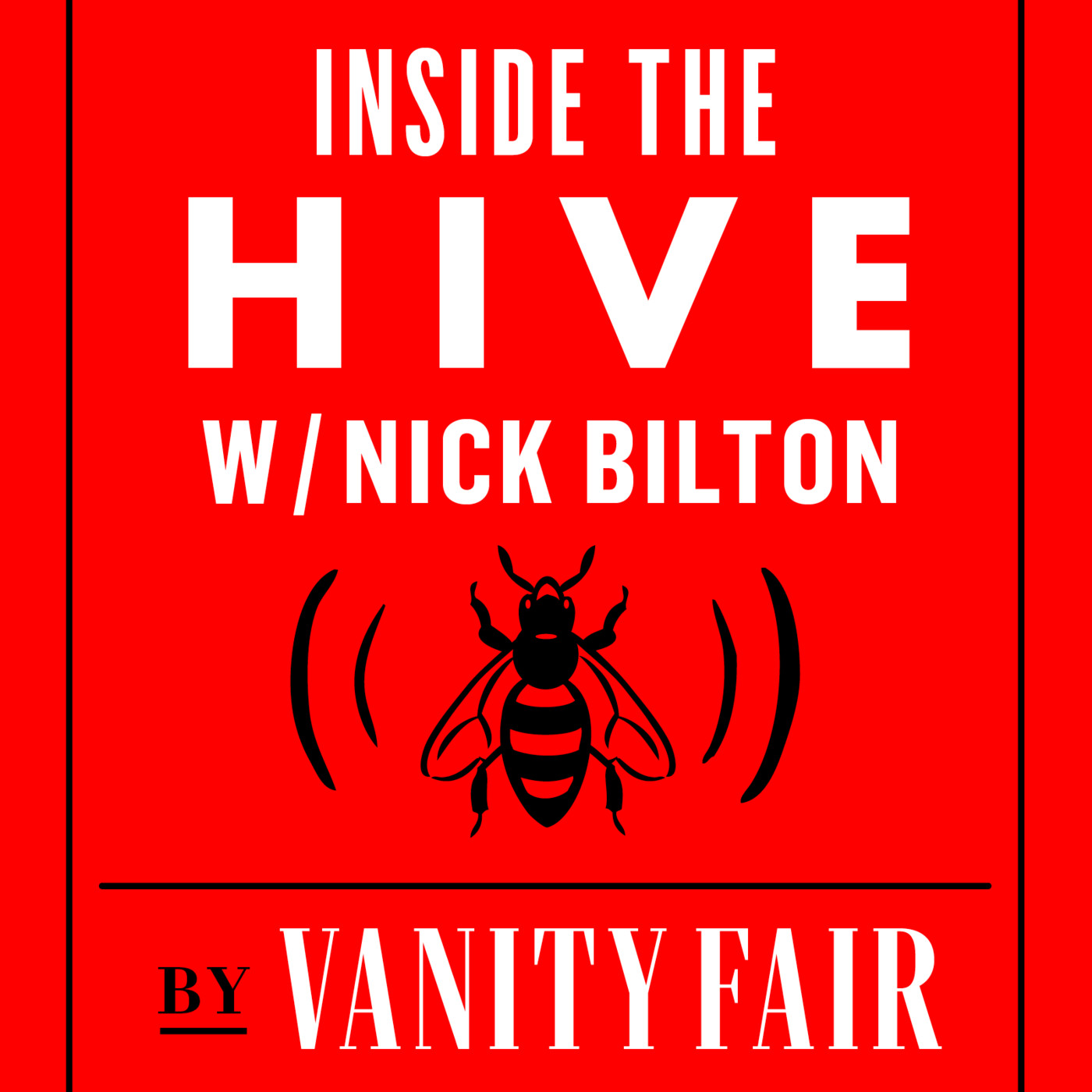 Do Donald Trump's provocations of Kim Jong-Un have you scared? You might not be scared enough. Right now, U.S. generals are performing war games exploring how to retaliate in the event of a nuclear attack on American soil. Other government employees are evaluating what would happen if Russian hackers knocked out our power grids; others still are trying to stop ISIS from recruiting a new generation of suicide fighters on Twitter; meanwhile, the Navy Seals are slowly becoming obsolete in a virtual world of ubiquitous and disruptive terror. Haroon Ullah, who spent nearly a decade at The State Department, and recently authored the book Digital World War, joins us to explain how close we really are to World War III, how modern day warfare is unlike anything we've seen before, and why America is losing its standing on the world stage.

Gwyneth Paltrow joins us to explain what acting has in common with running a company; why she doesn’t miss the movie business and won’t...
Let's Go!

For the past two decades, Reza Aslan has been studying religions from all over the globe, and talking to people who believe in one God,...
Let's Go!