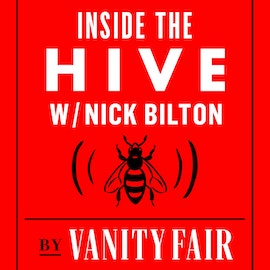 It’s been a few weeks since Donald Trump signed an executive order reversing his diabolical decision to separate children and parents at the border, but the story is far from over. Jacob Soboroff, correspondent for NBC News and MSNBC, who helped break the child separation story open, joins Nick to explain what will happen to the hundred of children who have still not been reunited with their parents, why Trump officials regret giving in to pressures from the left and the right to stop their policy, and what the administration is planning next that could be much, much worse.

Do this week’s voter numbers in Ohio, and elsewhere, foreshadow a blue wave? Is Donald Trump actually the Republican party’s most...
Let's Go!

Could a Trump impeachment destroy the economy, or save it? Is Trump's trade war with China going to usher in a new recession? Will...
Let's Go!