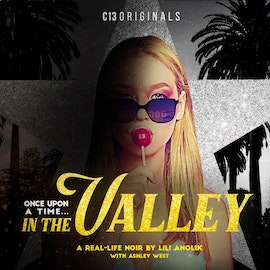 The adult industry is screwed. The question is: Who's doing the screwing?
Let's Go!