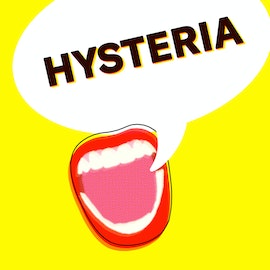 This week Erin is joined by Grace Parra and Kiran Deol as they navigate the beer-soaked hell that is this week. But it’s not all bad: they also focus on some good news, introducing you to some inspiring female candidates who could help flip seats from red to blue. And speaking of inspiring: Senator Mazie Hirono of Hawaii joins us to break down the “bullshit” of this head-exploding moment in history. Later, writer/actress Jen Richards joins the group for a conversation about trickle down feminism in Personal /Political. And finally: the group gets especially petty in The Hill I'll Die On.

"Listen To The Lady"

Erin, Megan, and Kiran shine a light on a group of congressional lady candidates whose accomplishments will make you feel guilty for...
Let's Go!

This week, Erin is joined by Megan Gailey and Kiran Deol to discuss what’s next in our Kavanaugh hellscape. (Trust us, we’re just as...
Let's Go! 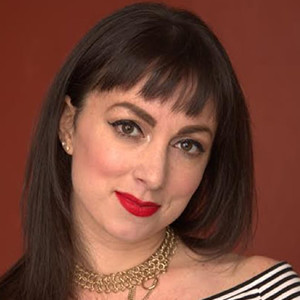