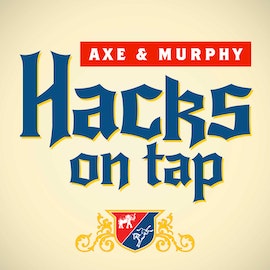 The hacks talk Biden and Buttigieg’s tough week with race relations [2:52], escalating tensions with Iran [14:48], and preview this week’s Democratic debates [20:14]. Guest hack Stephanie Cutter, deputy campaign manager for President Barack Obama’s 2012 re-election campaign, joins to talk about how each campaign will hope to win the spin game [31:53]. David and Mike also dig into the mail bag , taking listeners’ questions on the electoral college, the relative advantages of the Democratic primary system, and which 2020 Democratic campaign they’d least like to helm [45:17].

This week the hacks talk about President Trump's interview on ABC [1:11], Trump's latest polling prospects [6:20], who was helped and...
Let's Go!

The first round of debates is in the books. Who helped themselves the most and who's spending their weekend doing damage control? In...
Let's Go!