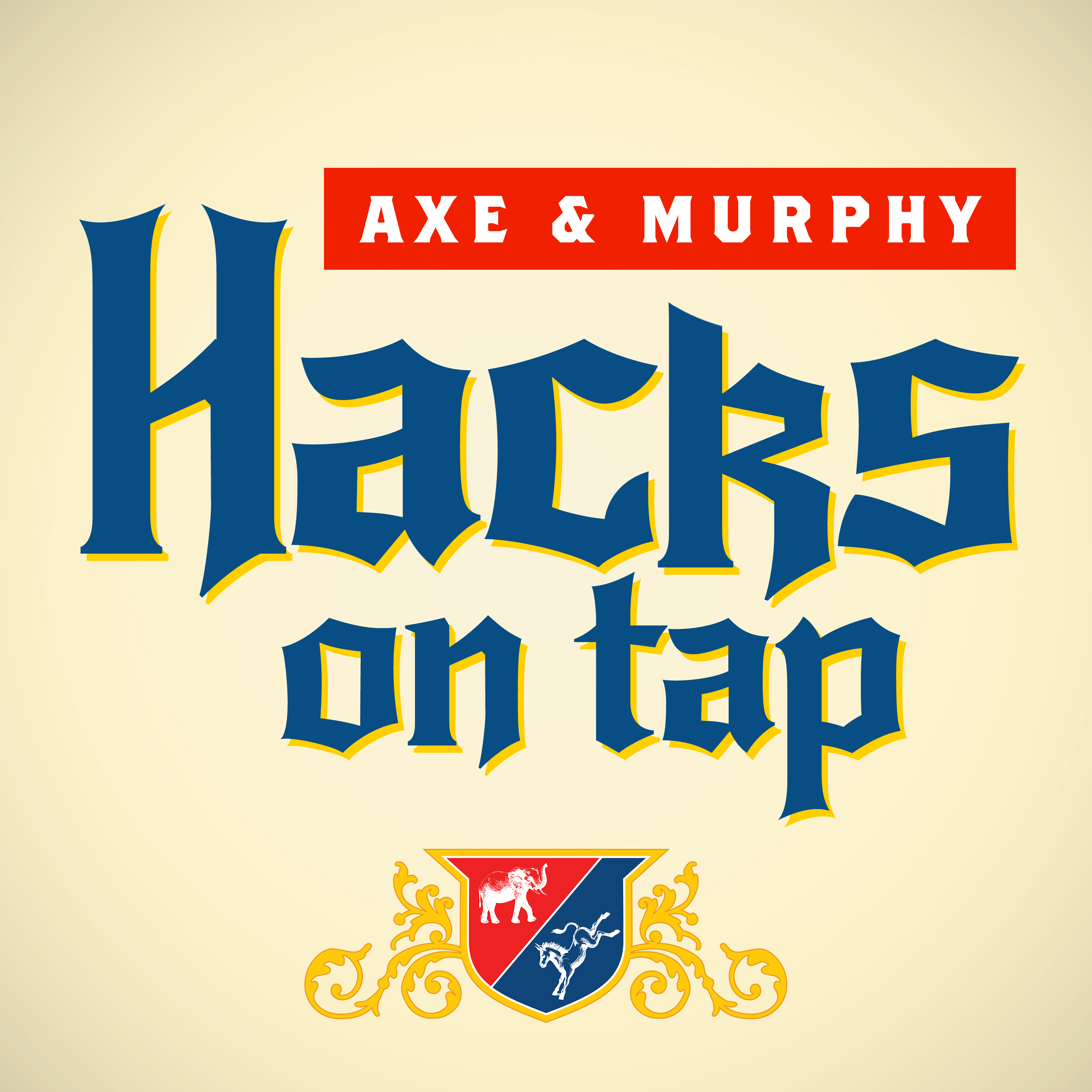 Axe is back from his stint in the cornfields of Iowa armed with new intel to break down with Murphy. But first – the hacks talk Trump’s erratic behavior at the G7 summit, size up Trump’s new primary challenge from former U.S. Rep. Joe Walsh, pose a theory as to why the governors in the Democratic race have yet to break through, and unpack Axe’s Iowa interviews with the leading presidential candidates. The hacks later dive into the mailbag and answer listener questions on Democratic strategy, to what extent early national polls really matter, and which brews the hacks themselves take on tap.

Axe has returned from his secret mission and is reunited with Murphy as they hash through Trump’s latest poll numbers and his...
Let's Go!

Hats, Prattle, and a Primary Battle with Mark McKinnon

In this week’s episode, Biden flubs the details, but will it ever cross the line with voters? Axe and Murphy also take stock of the rest...
Let's Go!