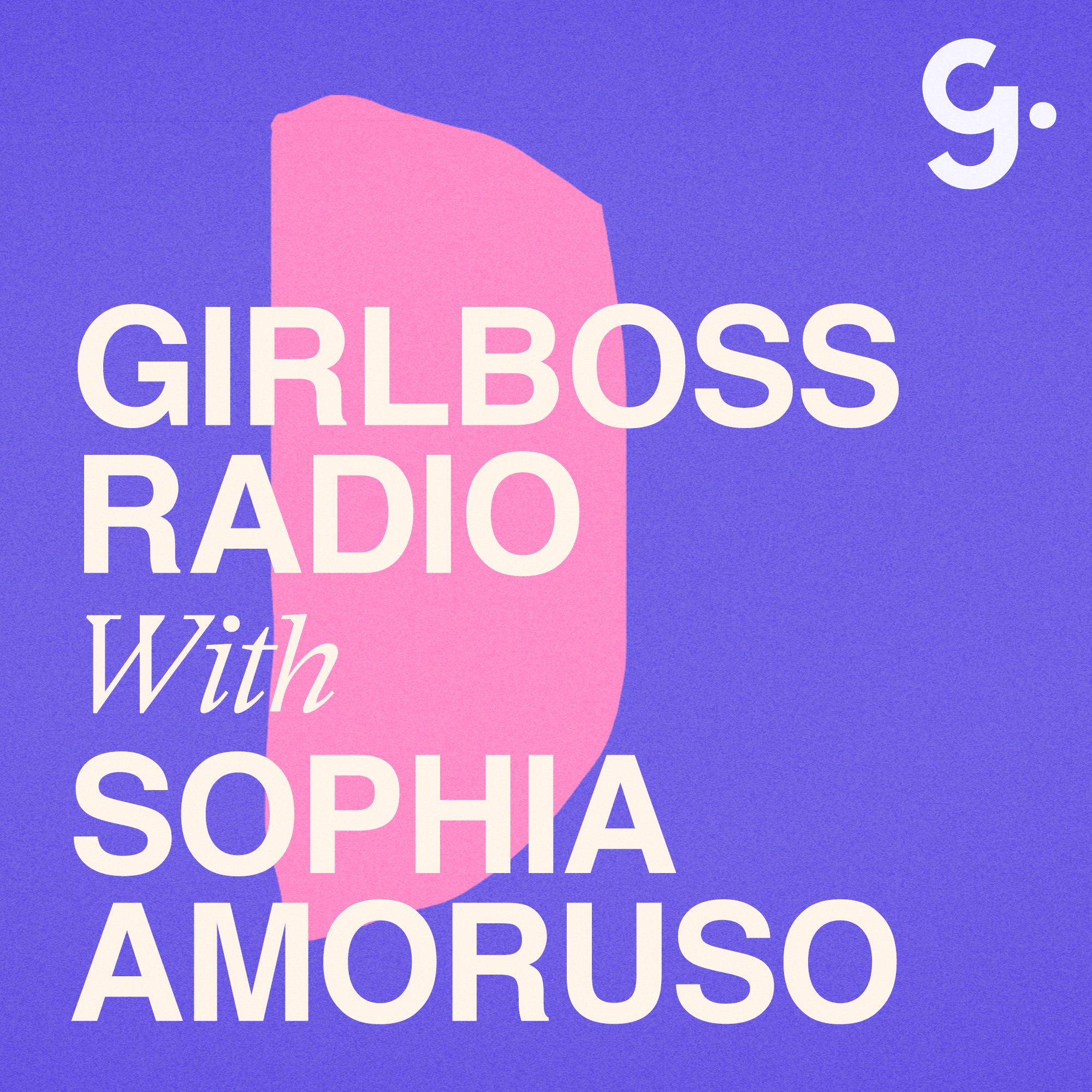 Whitney Wolfe always makes the first move in her life. The Founder and CEO of Bumble created a dating app that turns social norms on its head where the woman must initiate the conversation. If she doesn't send a message in the next 24 hours, the connection disappears forever. Whitney's also a co-Founder of Tinder and served as their Vice President of Marketing. She left the job after filing a heavily reported sexual harassment lawsuit against the company, which she’s since settled. On the episode Sophia and Whitney discuss making female friends in the 21st century, the detrimental effects of bullying, and what's next for Bumble.

Rachel Shechtman comes from a long line of retailers in her family. But when she joined the family business, she did it her way with...
Let's Go!

Emily Weiss is your go-to lady for all things beauty related. In 2010 she started Into the Gloss, a website dedicated to beauty that...
Let's Go!

Each week on Girlboss Radio, you'll hear honest conversations with trailblazing women. These women go deep on what it takes to build a successful career or grow a business with staying power—while living life on their own terms and navigating personal and professional curveballs. Expect hilarious, vulnerable, ~useful~ conversations that humanize the known, champion the unknown, and laugh a little at the absurdity of life. Hosted by Sophia Amoruso, CEO and founder of Girlboss and Neha Gandhi, editor in chief and COO of Girlboss.