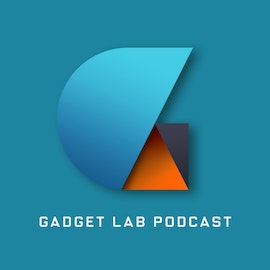 Bumps in the Road to Our Robo-Car Future

Bumps in the Road to Our Robo-Car Future

From fledgling startups to automotive giants like General Motors, there’s a whole lot of companies looking to develop fully self-driving cars. But that goal is still a long way from reality. The world is a messy, unpredictable place, and it turns out that robots aren’t that great at handling the array of variables that come up when trying to move around in it. This week on the Gadget Lab podcast, WIRED transportation writer Alex Davies joins Mike, Arielle, and Lauren to talk about why it’s so difficult to program a fully autonomous vehicle, and how the companies making them have adjusted to the challenge.Show Notes: Read more from Alex Davies on GM’s robo-taxis, the startup developing self-driving vans for Walmart, and bike lane-bound autonomous delivery vehicles. Arielle has more on the Google Pixel 4’s gesture controls here. Lauren details Intel’s new processor line here. Read more from Lily Hay Newman about the Capital One security breach and the hacker who didn’t cover her tracks here.Recommendations: For all the baseball fans out there, Alex recommends MLB TV. Mike recommends letting a robotic-exoskeleton make you dance as part of the art project Inferno. Lauren recommends Workin’ Moms on Netflix. Arielle recommends Huji, the app that turns your phone into a disposable camera.

Amazon didn’t become the behemoth it is by accident. Its services, like Amazon Prime, and products, like the Echo smart speaker, were...
Let's Go!