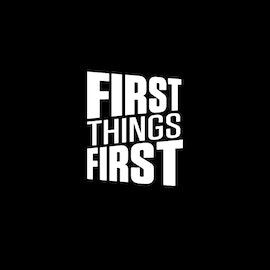 - What was the key to Matt Ryan and the Falcons edging out Carson Wentz and the Eagles 24-20? (00:05)- Are the Saints’ Super Bowl hopes dashed if Brees misses significant time with the hand injury he suffered in the 27-9 loss to the Rams? (10:09)- Is Lamar Jackson the breakout star of 2019? (23:58)- Is Dak Prescott an MVP frontrunner? (35:55)- Eric Mangini joins to discuss Tom Brady and the Patriots’ offense following Antonio Brown’s New England debut. (40:59)- Eric Mangini comments on the Saints being on the wrong side of another controversial call against the Rams. (51:11)- Cris, Nick, and Jenna discuss the breaking news about Ben Roethlisberger’s injured right elbow. (1:05:16)- Will Tom Brady and the Patriots offense be unstoppable after AB’s debut? (1:12:24) 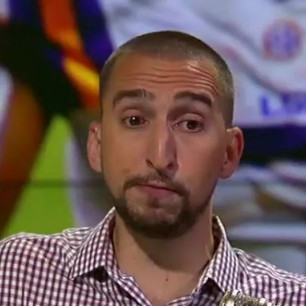