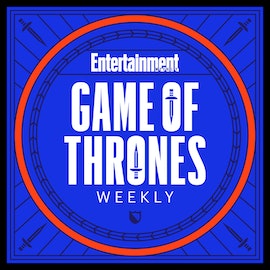 Everyone’s heading to “Winterfell” in the final season premiere of HBO’s fantasy phenomenon. James and Darren discuss the many reunions (and first-ever meetings) taking place in the snowy north, and take a closer look at the already-fractious relations between Sansa and Daenerys. The Night King is marching his army southwards, and down in King’s Landing, Cersei is already assembling an army for the battle AFTER the battle to save Westeros from destruction.

A long night in Winterfell leads to relationship-upending revelations and unexpected attachments. James and Darren disagree about the...
Let's Go!

Dive deep into the HBO hit fantasy series each week with Entertainment Weekly's top Westeros war correspondent James Hibberd and Greyjoy fanboy Darren Franich as they talk about what happened on the show, both on camera and behind the scenes – and what might be coming up. 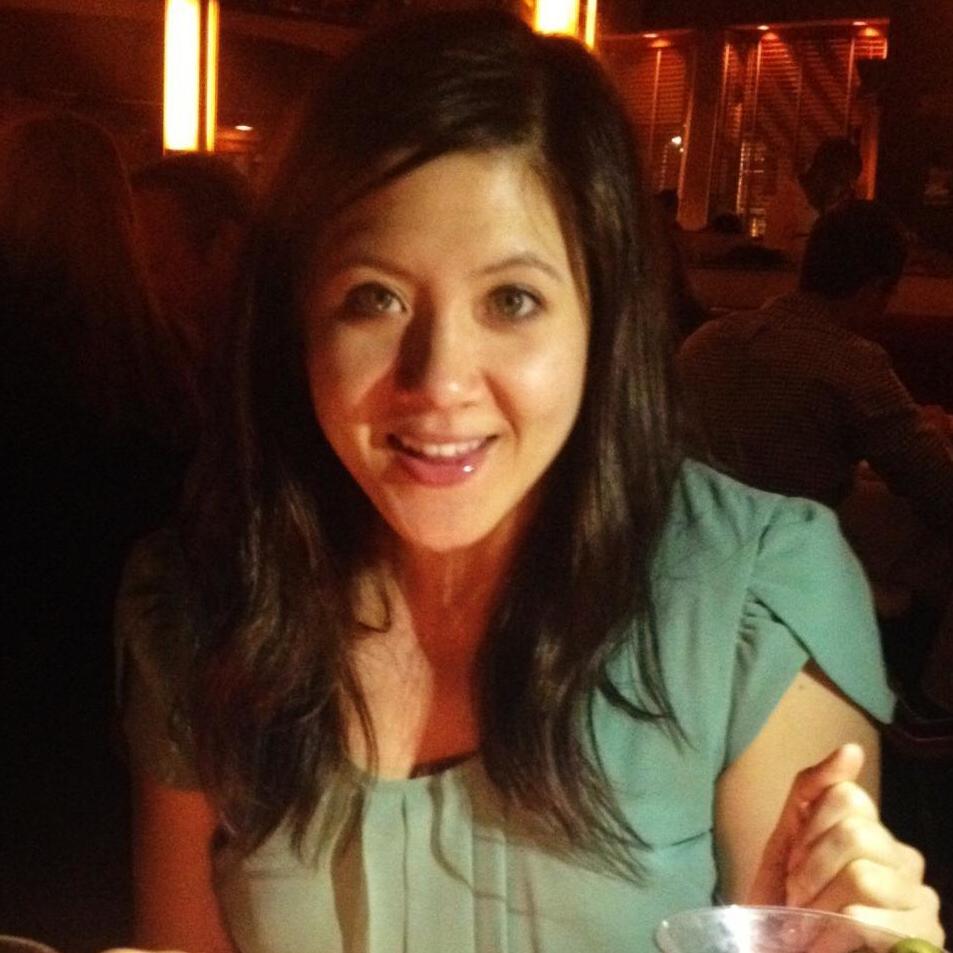 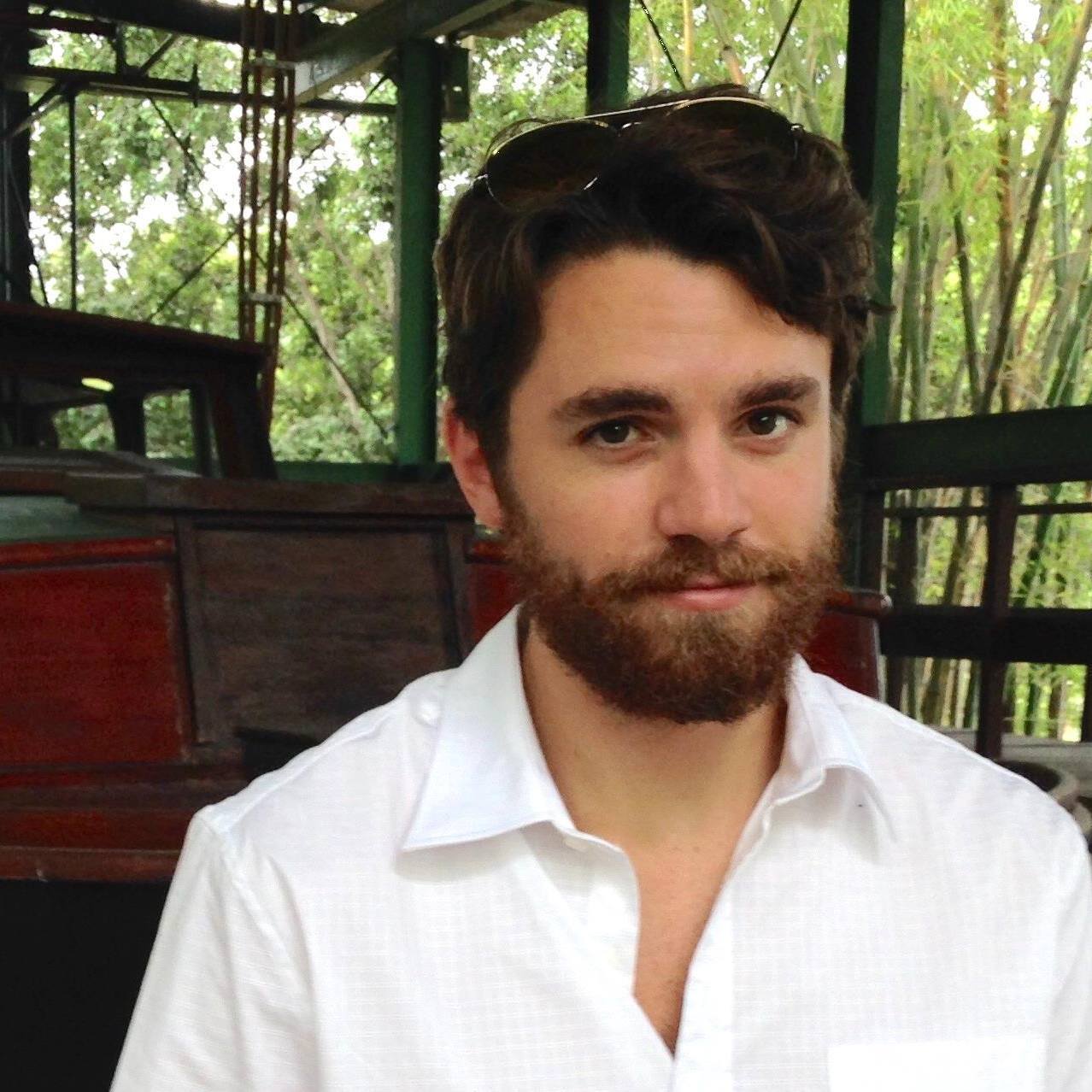 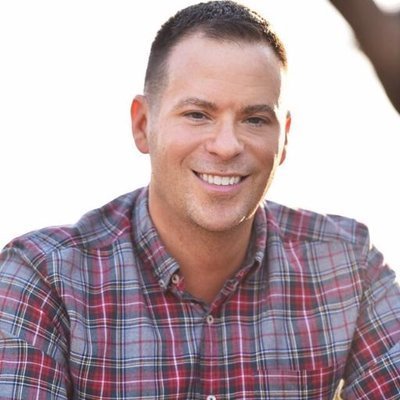