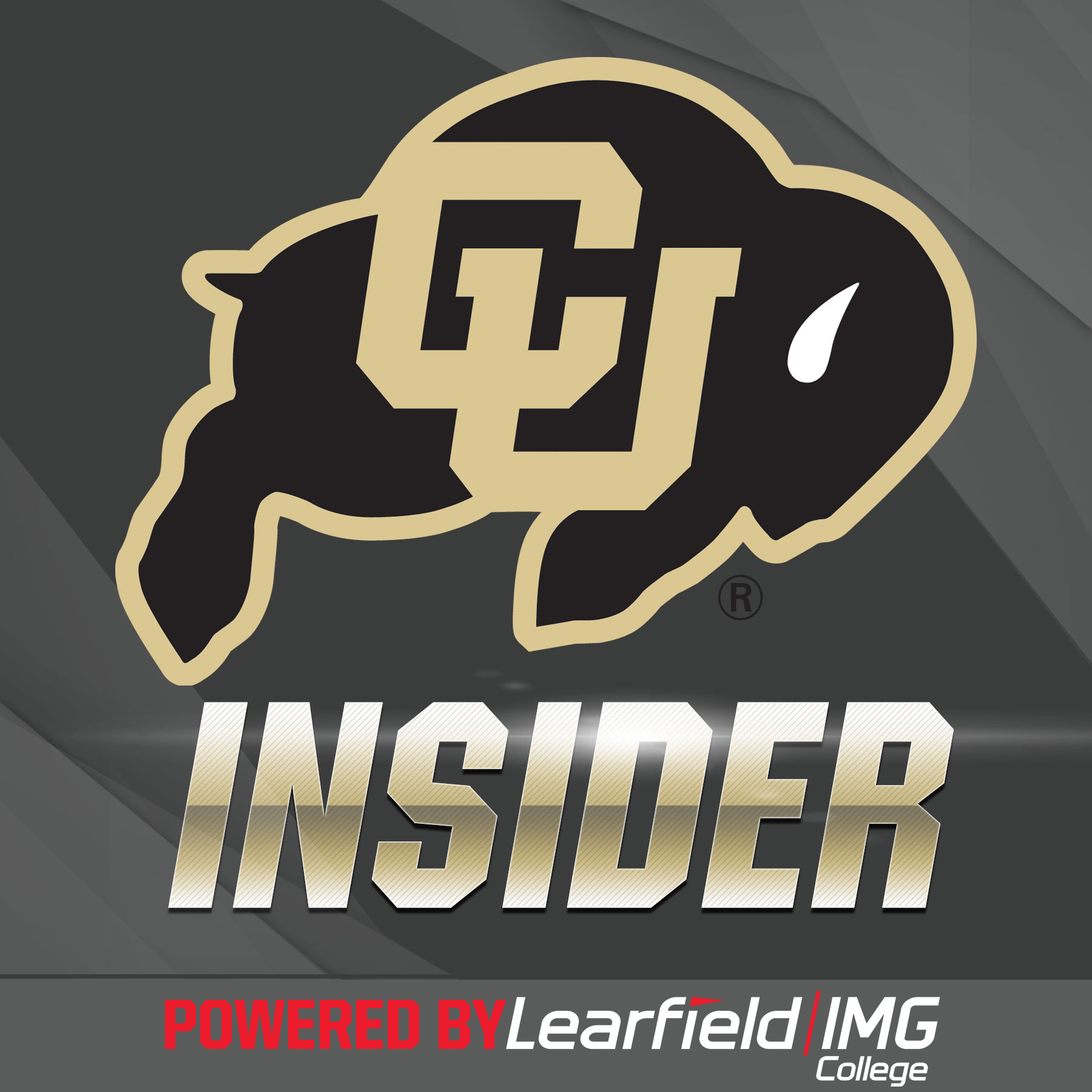 The lost tapes of Neill Woelk, find out the real story why Neill wasn’t on last week’s podcast. Voice of the Buffs Mark Johnson and Woelk break down the early season performance of the men’s basketball team. Whatever “it” is, this team appears to have “it.” The women’s team beat No. 24 Miami, a big time win. The Miami squad is one of the most athletic teams the Buffs have seen in a few years and the Buffs were able to handle them and win the game. The football team is coming off a bye week before the final regular season game at Utah, essentially a playoff game with both teams coming in a 5-6 and playing for a bowl berth.

Football’s on a bye week, so Voice of the Buffs Mark Johnson is coming to you from Lynchburg, Va., where the men’s basketball team is...
Let's Go!