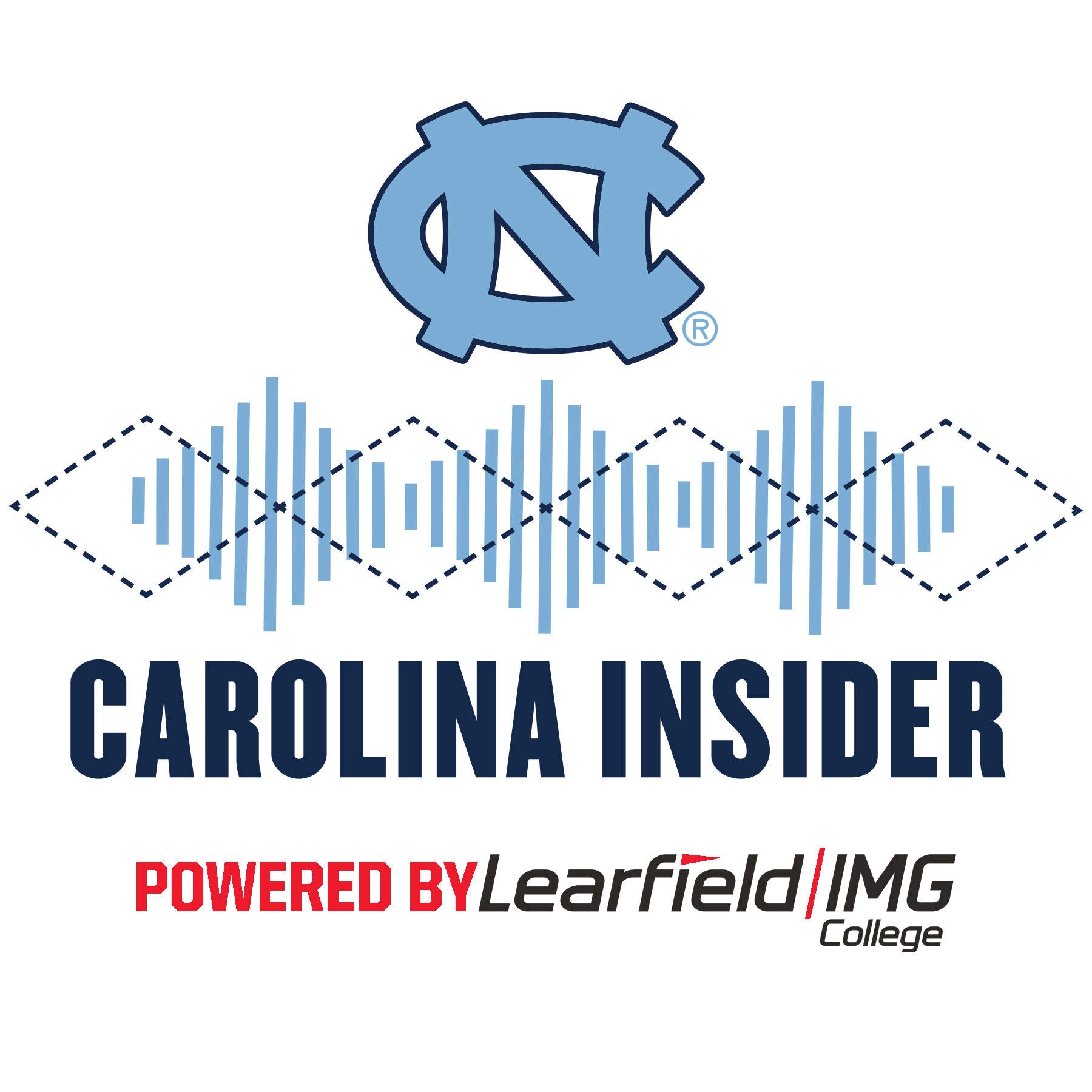 Carolina basketball worked its way past UNCW on Friday night and the guys recap the win (4:58). Then, Jones and Adam preview the Thursday night football showdown with Pitt as Carolina looks to take a big step towards bowl eligibility (20:48). Next, an awesome interview with former Tar Heel basketball assistant coach Dave Hanners who tells stories about the eight-point-in-17-second comeback in Carmichael, the 1993 National Championship, Jerry Stackhouse, Rasheed Wallace, Coach Smith's retirement and much, much more (31:54). Plus, Adam's List (1:29:19) and should we get a "Socket Shelf" (1:38:33)?

Carolina opened the season with a big conference win and Cole Anthony exploded onto the college basketball scene...the guys break down...
Let's Go!