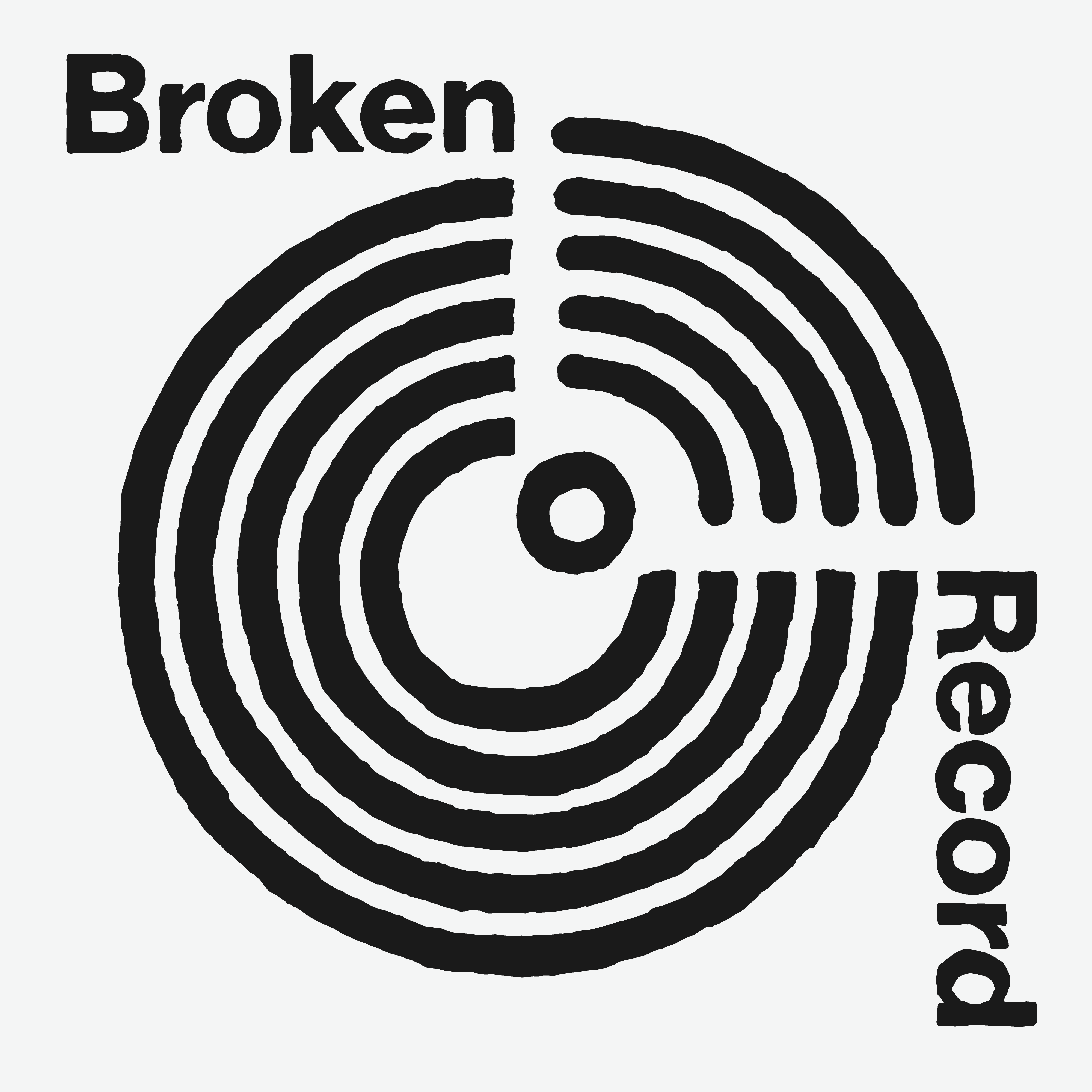 Leonard Cohen's Legacy with Adam Cohen: Thanks for the Dance

Leonard Cohen's Legacy with Adam Cohen: Thanks for the Dance

Leonard Cohen died three weeks after releasing his last record, You Want It Darker, in 2016. It was the first album he worked on this son, Adam. In mourning, Adam turned his attention to poem's of his father's that he recorded while putting that last record together. He then decided to set those poems to music. The result is Leonard Cohen's new album, Thanks for the Dace. Adam talks with Rick Rubin form Shangri La about his father's musical legacy, family life and how this album came together.

Norah Jones sits with Malcolm Gladwell and Bruce Headlam at The Bridge Studio in New York to talk about — and play through — her latest...
Let's Go!